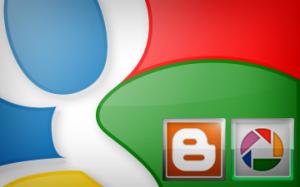 Mashable reporter Ben Parr broke the news yesterday. Google is going to rename some key products, including leading photo organizing service. Picasa, in as “part of a larger effort to unify its brand for the public launch of Google+, the search giant’s social initiative.” According to unnamed sources, Google intends to rename Picasa “Google Photos” and Blogger will become “Google Blogs.”

Google bought Picasa, which was founded in 2001, in 2004. In March, 2010, the company bought online-imaging editing powerhouse, Picnik.