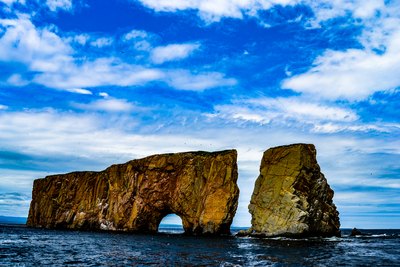 Upcoming book - https://www.anamericanpresident.ca – to come out in 2023

An American President tells the story about a man born neighbor of Rene Levesque in New Carlisle QC who lived all his life unconsciously as a socialist but who always thought about himself as a capitalist, always voted Liberal and who strongly admired the United States Congress and always loved reading so many United States Democrat President's biographies.

This simple man had a major United Kingdom corporation's Quebec branch manager job, married for the better or the worst and had four children. He eventually turned his job into a company he became president of. Lack of focus, lack of corporate vision and financial struggle lead him to intern his wife in the 80's so he could get a successful divorce, free himself and sell the family house. Happy camper, positive thinker and heavy drinker, he enjoyed his life even after filing for bankruptcy following 1997-2001 North America internet bubble crash. He died at age 88 in Compton QC watching CNN and believing he was living somewhere in the USA.

The story is told by one of his children, SPI, who, for many years as a teenager, helped his father gather the proofs his mother was paranoid and potentially dangerous. For his son, only to, later in life, realize he had it all wrong presenting his 3-year report of his mother's daily behavior to a department of justice judge in Quebec at age 17 and recommending to use cops to intern his mom.

This story shows how easy it is to brainwash our youth, how simple it is to indoctrinate the society and, most dramatically of all, how hard it is not to fool ourselves in life.