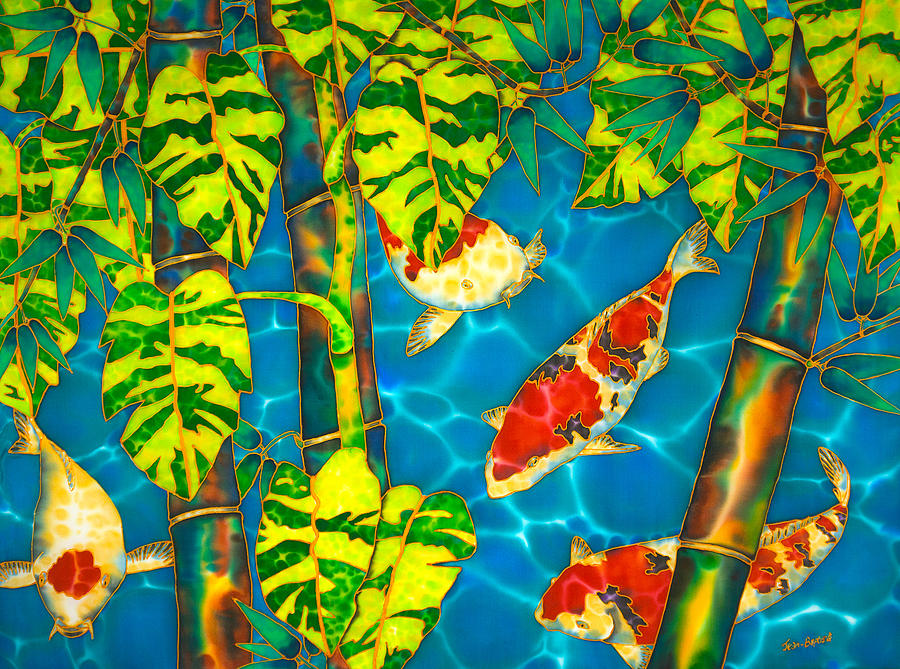 Koi Fish is a painting by Daniel Jean-Baptiste which was uploaded on April 14th, 2021.

Koi is an informal group name of the colored variants of C. rubrofuscus. Several varieties are... more

Thank you, melly, I am glad you like it.

Your batik art is always beautiful & this one for me is especially lovely! v

Thank you, Carlin, your feedback has made my day.