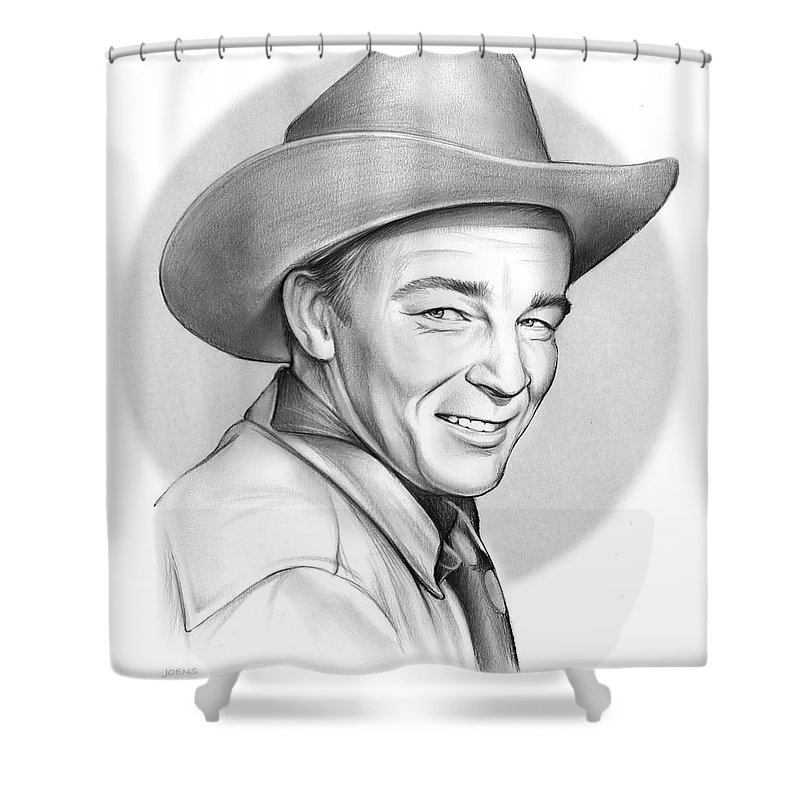 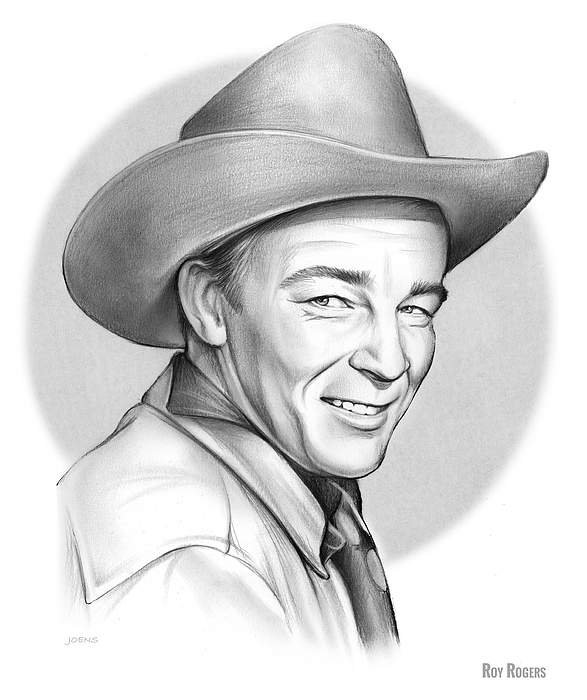 This shower curtain is one of my favorites. Excellent quality, beautiful colors. My grandkids prefer this bathroom over all the others, when we have sleepovers! Recommend this seller!

I love this picture it brings back my time in Italy most memorable vacation.

Pencil Sketch of Roy Rogers (born Leonard Franklin Slye, November 5, 1911 – July 6, 1998) was an American singer and actor. He was one of the most popular Western stars of his era. Known as the "King of the Cowboys",[1] he appeared in over 100 films and numerous radio and television episodes of The Roy Rogers Show. In many of his films and television episodes, he appeared with his wife, Dale Evans; his golden palomino, Trigger; and his German shepherd dog, Bullet. His show was broadcast on radio for nine years and then on television from 1951 through 1957. His productions usually featured a sidekick, often Pat Brady, Andy Devine, George "Gabby" Hayes, or Smiley Burnette.[2] In his later years, Rogers lent his name to the franchise chain of Roy Rogers Restaurants.