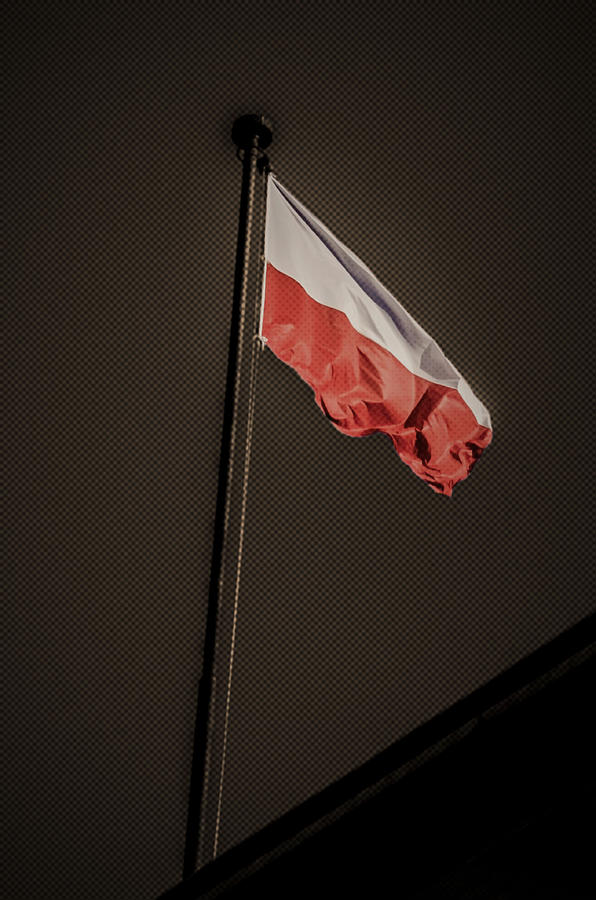 11.11 National Polish Independence Day is a photograph by Adam Budziarek which was uploaded on November 11th, 2013.

National Independence Day is the most important Polish national holiday. On November 11, 1918, after 123 years of captivity, Poland regained its... more

National Independence Day is the most important Polish national holiday. On November 11, 1918, after 123 years of captivity, Poland regained its independence.
After years of partitions done by Austria, Prussia and Russia between 1772 and 1795, national uprisings (November Uprising of 1830 and January Uprising of 1863), struggles and efforts in various fields, Poles, owing to their steadfastness, patriotism and heroism, managed to regain their freedom. Józef Piłsudski, “First Marshal of Poland”, played an enormous role in Poland’s recovery of sovereignty.
The date of 11 November was announced a national holiday in 1937. Since 1939 to 1989, celebration of the holiday was forbidden. After the collapse of communist government, the holiday gained particular significance and it is now a red letter day.
Major celebrations, attended by Polish State authorities, are held in Warsaw at Piłsudski Square. Sharply at noon, a ceremonious change of guards takes place before the Tomb of the Unknown Soldier.
Patriotic gatherings and parades are held all over Poland. Churches celebrate masses with the intentions of the Homeland. Since 1989 every year several thousands of volunteers have taken part in the Race of Independence to commemorate the day.

Very nice image that speaks to you.