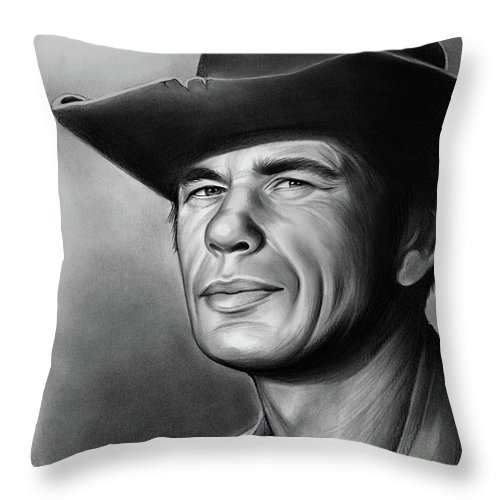 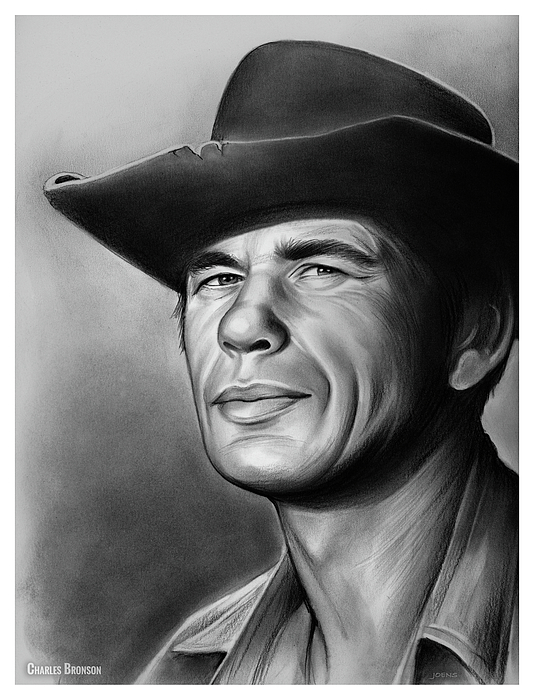 The flower placement was not as pictured on the pillow. Disappointing.

Arrived quickly and was of high quality.

I bought the matching duvet cover. It is beautiful and very soft. I’m a collector of Osei Ovid’s work. And I couldn’t be more pleased with my purchase.

Print is good. Bought a smaller size pillow and the pillow insert was too large for the cover. It’s putting pressure on the seam and the zipper so I’ll probably have to switch it out

The print is beautiful, just as pictured. However the craftsmanship of the first one I received was terrible. I sent photos of what I received to customer service and a week later I received a replacement that is exactly what expected. So all is well that ends well!

Charles Bronson - Pencil Sketch of the Day for Wednesday, July 19, 2017 Charles Bronson (born Charles Dennis Buchinsky; Lithuanian: Karolis Dionyzas Bučinskis; November 3, 1921 – August 30, 2003) was an American film and television actor. He starred in films such as Once Upon a Time in the West, The Magnificent Seven, The Dirty Dozen, The Great Escape, Rider on the Rain, The Mechanic, and the Death Wish series. He was often cast in the role of a police officer, gunfighter, or vigilante in revenge-oriented plot lines. He had long collaborations with film directors Michael Winner and J. Lee Thompson. In 1965, he was featured as Major Wolenski in Battle of the Bulge. Source: Wikipedia