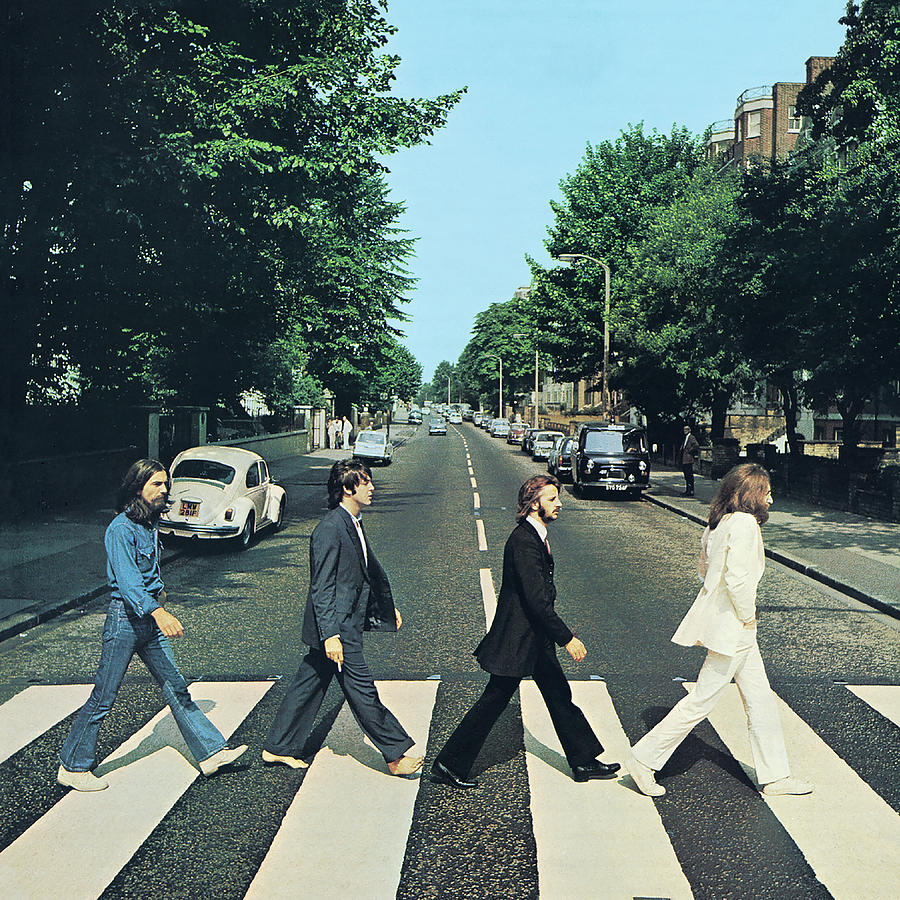 Abbey Road Original Remastered by The Beatles is a piece of digital artwork by Music N Film Prints which was uploaded on April 21st, 2020.

Abbey Road (Remastered) (by The Beatles)

Abbey Road is the eleventh studio album by the English rock band the Beatles, released on 26 September 1969 by Apple Records. Named after the location of EMI Studios in London, the cover features the group walking across the street's zebra crossing, an image that became one of the most famous and imitated in popular music. The album's initially mixed reviews were contrasted by its immediate commercial success, topping record charts in the UK and US. The lead single "Something" / "Come Together" was released in October and topped US charts.

The album incorporates genres such as blues, rock and pop, and makes prominent use of Moog synthesizer, sounds filtered through a Leslie speaker, and tom-tom drums. It is the Beatles' only album recorded exclusively through a solid-state transistor mixing desk, which afforded a clearer and brighter sound than the group's previous records. Side two contains a medley of song fragments edited together to form a single piece. The sessions also produced a non-album single, "The Ballad of John and Yoko" backed with "Old Brown Shoe".

Producer George Martin returned on the condition that the Beatles adhere to the discipline of their earlier records. They found the album's recording more enjoyable than the preceding Get Back sessions, but personal issues still permeated the band. Production lasted from February to August 1969, and the closing track "The End" marked the final occasion that all four members recorded together. John Lennon privately left the group days before the album's release; Paul McCartney publicly declared the band's break-up the following April.

Upon release, detractors found Abbey Road to be inauthentic and bemoaned the production's artificial effects. Since then, many critics have hailed the album as the Beatles' finest; in particular, "Something" and "Here Comes the Sun" are considered among the best songs George Harrison wrote for the group. The album has also been ranked as one of the Beatles' best-selling, including a multi-platinum certification by the RIAA. Shortly after its release, the cover was scrutinised in connection with widespread rumours of McCartney's purported death. EMI Studios was also renamed Abbey Road Studios in honour of the album.