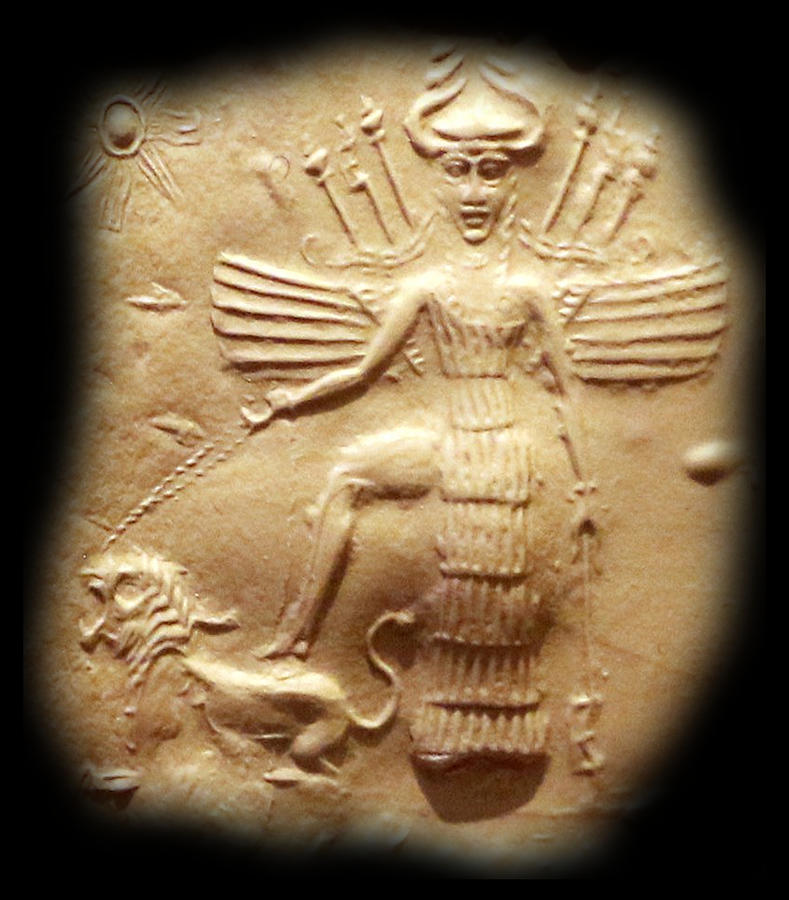 The Akkadian Empire was the first ancient empire of Mesopotamia, centered in the city of Akkad and its surrounding region, which the Bible also... more

The Akkadian Empire was the first ancient empire of Mesopotamia, centered in the city of Akkad and its surrounding region, which the Bible also called Akkad. The empire united Akkadian and Sumerian speakers under one rule.

The Akkadian Empire exercised influence across Mesopotamia, the Levant, and Anatolia, sending military expeditions as far south as Dilmun and Magan (modern Bahrain and Oman) in the Arabian Peninsula.

During the 3rd millennium BC, there developed a very intimate cultural symbiosis between the Sumerians and the Akkadians, which included widespread bilingualism.

Akkadian, an East Semitic language, gradually replaced Sumerian as a spoken language somewhere between the 3rd and the 2nd millennia BC (the exact dating being a matter of debate).

The Akkadian Empire reached its political peak between the 24th and 22nd centuries BC, following the conquests by its founder Sargon of Akkad.

Under Sargon and his successors, the Akkadian language was briefly imposed on neighbouring conquered states such as Elam and Gutium. Akkad is sometimes regarded as the first empire in history, though the meaning of this term is not precise, and there are earlier Sumerian claimants.

After the fall of the Akkadian Empire, the people of Mesopotamia eventually coalesced into two major Akkadian-speaking nations: Assyria in the north, and, a few centuries later, Babylonia in the south.