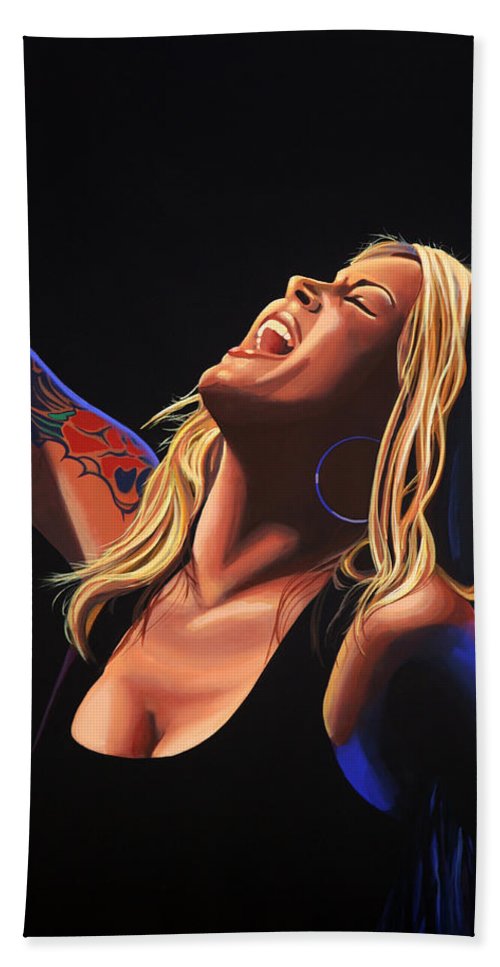 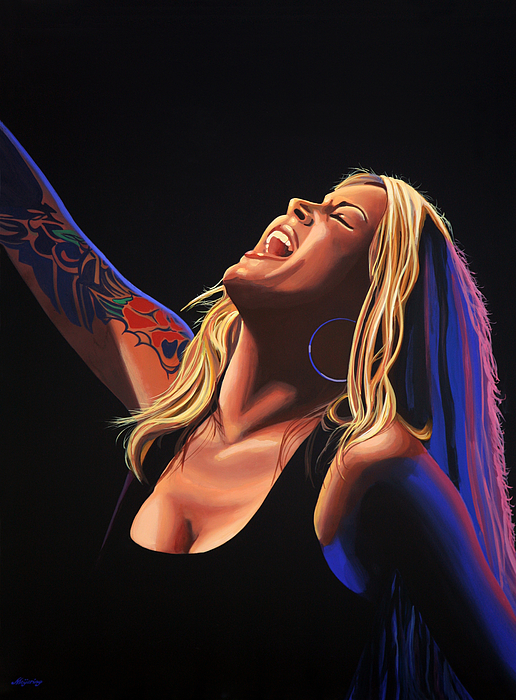 Thank you so much, Ronel, for all your support, compliments and the feature in your best group!!;-))

Thank you so much, John, for all your support, and the feature in your exciting group!!;-))

You capture the quality of people so well!!!

Thank you so much, David, for your wonderful compliment!!;-)

Gorgeous print on the cheapest quality towel. These towels are literally rubbish, which is a shame because the prints are lovely and they cost a bomb!

Gorgeous print on the cheapest quality towel. These towels are literally rubbish, which is a shame because the prints are lovely and they cost a bomb!

Anouk in Concert Painting - Realistic acrylic painting of the Dutch singer-songwriter Anouk Teeuwe, painted by the Dutch fine artist Paul Meijering - the Original painting is 120 x 90 cm and SOLD Anouk Teeuwe (born 8 April 1975), professionally known by the mononym Anouk, is a Dutch singer-songwriter and record producer. After her breakthrough in 1997 with the single "Nobody's Wife", she had numerous hit singles in the Dutch and Belgian charts, such as "R U Kiddin' Me", "Michel", "Girl", "Lost", "Modern World", "Three Days in a Row", and "Woman". Anouk has released ten studio albums to date, the most recent one being Queen For A Day, released on 4 March 2016. She represented the Netherlands at the Eurovision Song Contest 2013 in Malmo, Sweden, with the song "Birds". Her song made it to the final - the first since 2004 for the Netherlands; and finished 9th with 114 points.