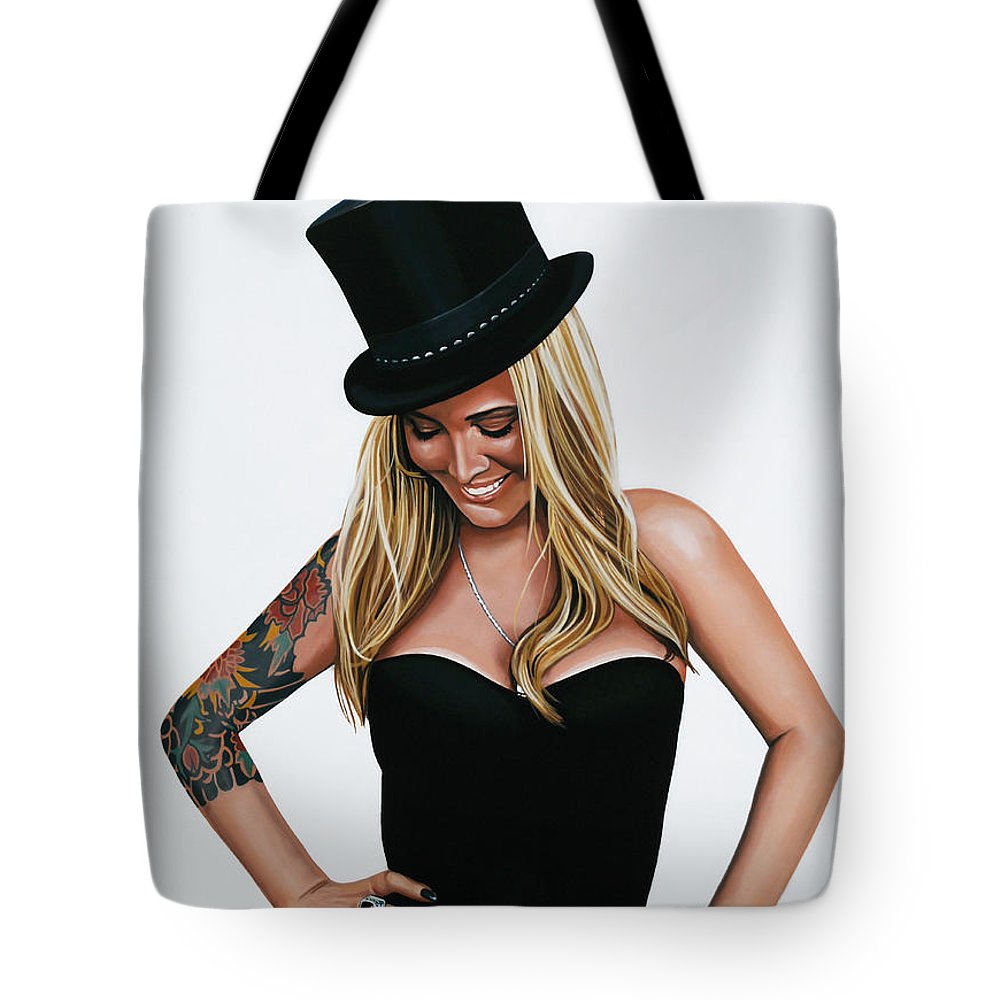 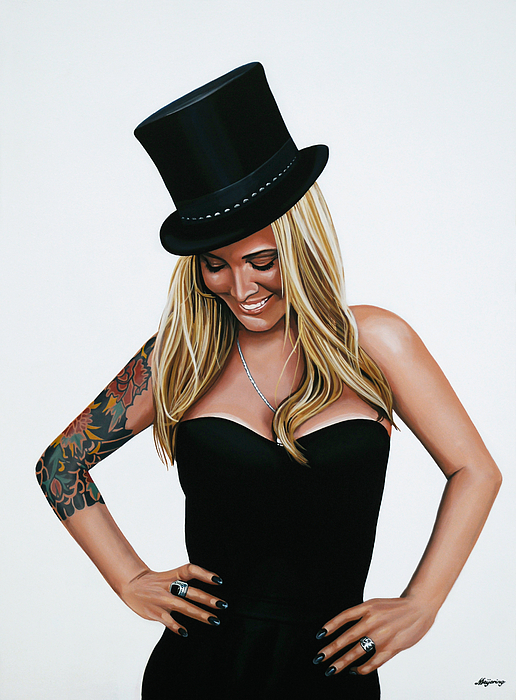 Congratulations on your feature in the 'Traditional Artwork' Group! L/F

Featured in The Creators Guild, our Gallery cup runnith over.... with talent and inspiration.

I have never received this article!! Still waiting for it to arrive! Please investigate why that is so.

Love this photo on this tote. Excellent well made

I ordered this item on the 16th of December and have not received it yet. Please could someone look into this matter for me.

These tote bags were Christmas presents for 2 sisters. A beautiful way to build anticipation for their upcoming Princess cruise to Australia, and a reminder of their wonderful adventure. The high quality bags feature exquisite photography on both sides of the bag. The mastery and clarity of the photography is exemplified in the color clarity and balance of negative space as well as the angle, emphasizing the line and form of the iconic shape of the Sydney Opera House. Whether it is a 14th century Gothic Perpendicular Cathedral or this unique architecture, the exposure, details and interest are lovely and masterfully executed.

Anouk Glamour Painting - Realistic acrylic painting of the Dutch singer-songwriter Anouk Teeuwe, painted by the Dutch fine artist Paul Meijering - the Original painting is 120 x 90 cm and SOLD Anouk Teeuwe (born 8 April 1975), professionally known by the mononym Anouk, is a Dutch singer-songwriter and record producer. After her breakthrough in 1997 with the single "Nobody's Wife", she had numerous hit singles in the Dutch and Belgian charts, such as "R U Kiddin' Me", "Michel", "Girl", "Lost", "Modern World", "Three Days in a Row", and "Woman". Anouk has released ten studio albums to date, the most recent one being Queen For A Day, released on 4 March 2016. She represented the Netherlands at the Eurovision Song Contest 2013 in Malmo, Sweden, with the song "Birds". Her song made it to the final - the first since 2004 for the Netherlands; and finished 9th with 114 points.