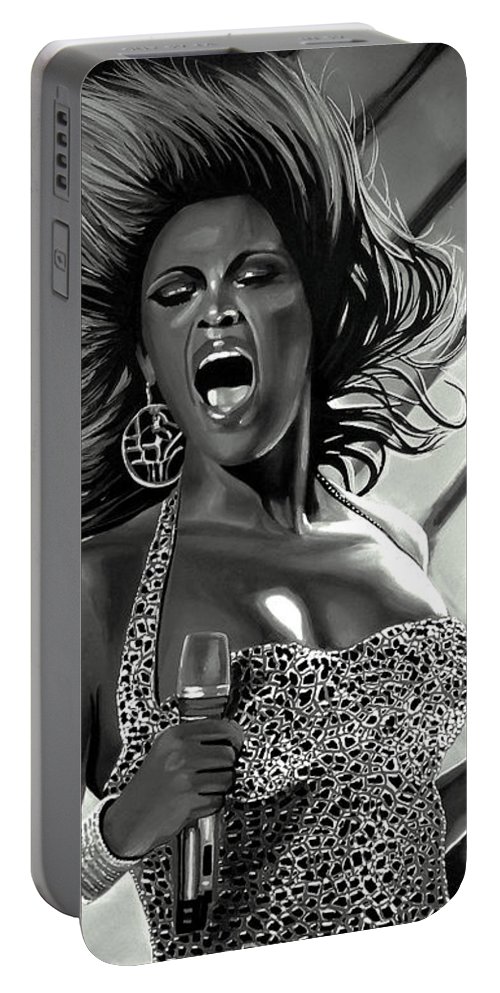 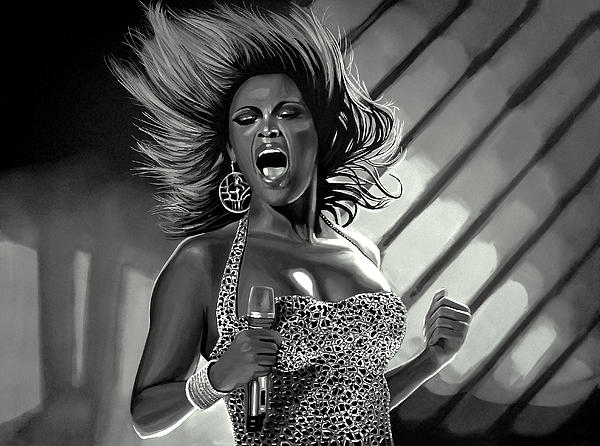 Original painting of Paul Meijering edited in photoshop of Beyonc￿ is an American singer and actress. Born and raised in Houston, Texas, she performed in various singing and dancing competitions as a child, and rose to fame in the late 1990s as lead singer of R&B girl-group Destiny's Child. Managed by her father Mathew Knowles, the group became one of the world's best-selling girl groups of all time. Their hiatus saw the release of Beyonc￿ debut album, Dangerously in Love (2003), which established her as a solo artist worldwide; it sold 11 million copies, earned five Grammy Awards and featured the Billboard Hot 100 number-one singles "Crazy in Love" and "Baby Boy". Following the disbandment of Destiny's Child in June 2005, she released her second solo album, B'Day (2006), which contained hits "D￿ Vu", "Irreplaceable", and "Beautiful Liar". Beyonc￿lso ventured into acting, with a Golden Globe-nominated performance in Dreamgirls (2006), and starring roles in The Pink Panther (2...