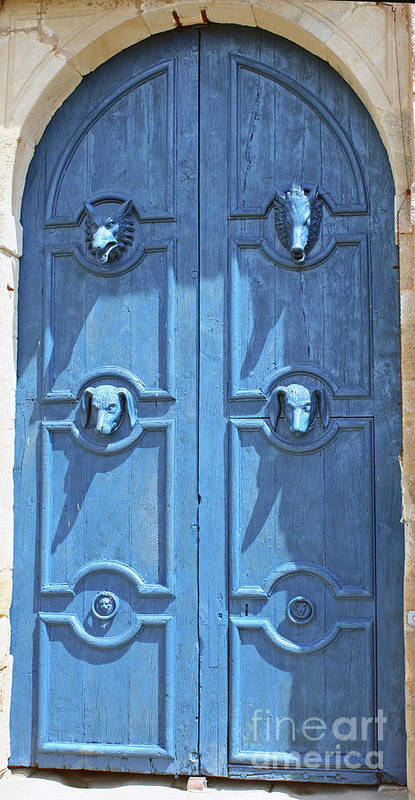 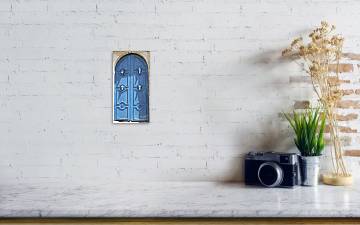 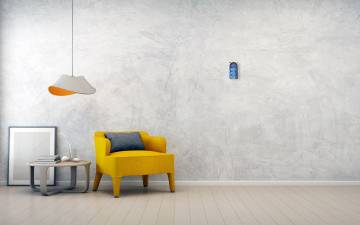 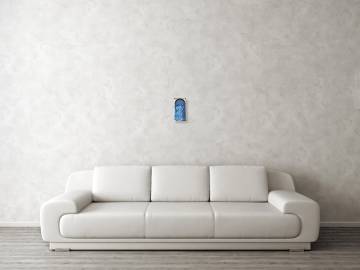 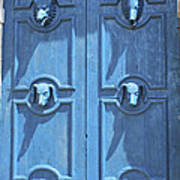 Blue Door Decorated With Wooden Animal Heads art print by Christiane Schulze Art And Photography.   Our art prints are produced on acid-free papers using archival inks to guarantee that they last a lifetime without fading or loss of color. All art prints include a 1" white border around the image to allow for future framing and matting, if desired.

Thank you very much Gloria.

Great captured this beautiful blue door, Chris! Love the light/shadow of this one too! Many thanks for your positive feedback on my "A Dog's Fate", which was taken in Argentina, there were a lot of homeless dogs:-(!!!

I love it. It’s perfect for my family room

Love the pieces, I see fields of gold, sunsets on fire and my imagination soars.

Copyright: Christiane Schulze The Chateau de Sully, sited between Autun and Beaune (Saone-et-Loire), is the largest of the Renaissance chateaux of southern Burgundy. Paired outbuildings of a more vernacular character face each other across a grassed forecourt, while behind is the vegetable garden, fenced by fruit trees. The ch�teau is approached by an axial stone bridge across its moat. The fa�ades express the traditionally defensive character of the rez-de-chauss�e, the ground floor, and the richer, more open aspect of the piano nobile, articulated by pilasters. Under the central pediment that breaks the line of a traditional sloping slate roof, the arched portal is scaled to admit riders and carriages. Four similarly-treated ranges, flanked by matching angled corner towers with pyramidal roofs and surrounded by the moat, enclose a Renaissance courtyard built for the Mar�chal de Saulx-Tavanes, confident of Catherine de' Medici. From Wikipedia