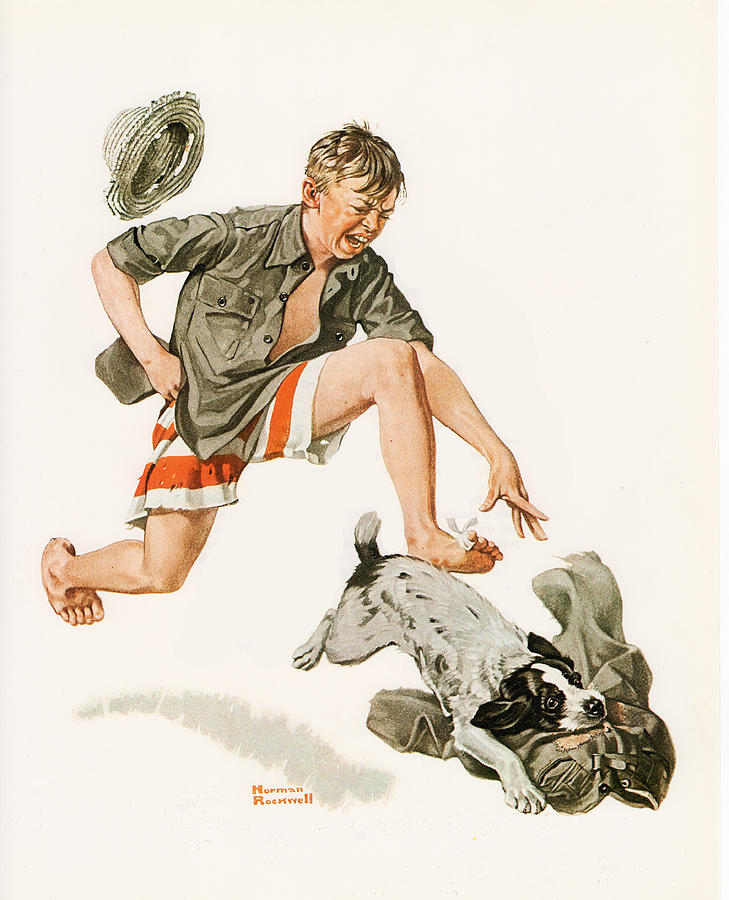 Boy's Best Friend is a painting by Norman Rockwell which was uploaded on December 11th, 2015.