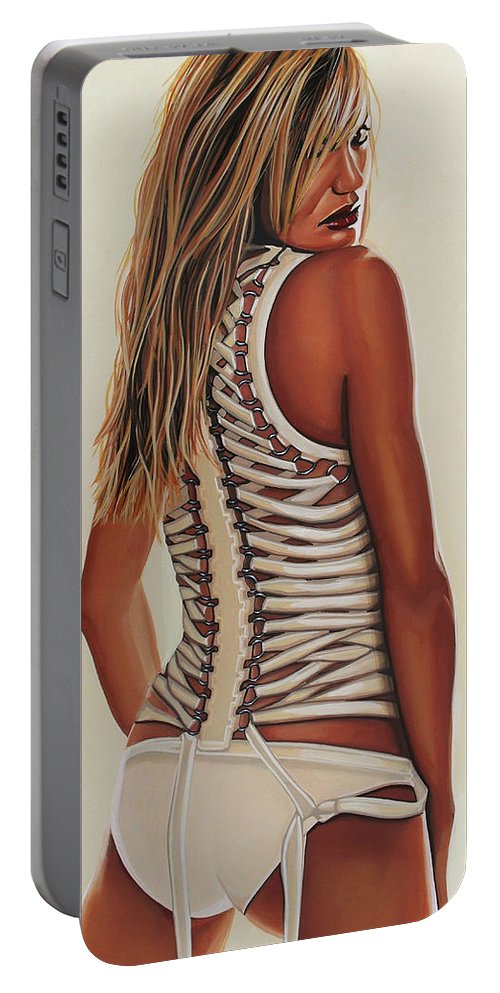 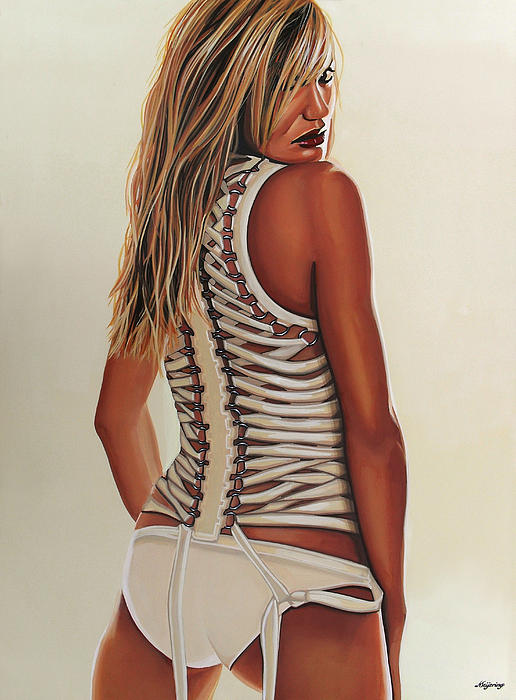 Congratulations on your feature in "Images That Excite You!"

Thank you so much, Johnl, for all your support, and the feature in your exciting group!!;-))

Thank you so much, Dan, for your support and the feature in your awesome group!!;-))

Congratulations upon your FEATURE in "PIN ME" Its a pleasure to see the work you are submitting . . . ... Your image was chosen out of over 10,500 submitted. . . .. Thank You for being an active member. Bob and Nadine Johnston

Thank you so much, both, for the Feature in your wonderful Group!;-) I'm honoured!

Congratulations Your work was chosen to be Featured in the ALL NOSTALGIA out of 780+ images that have been submitted to the Group.

Thank you so much, both, for the Feature in your wonderful Group!;-) I'm honoured!

Thank you so much, Sharon, for your compliments!!;-)

Thank you so much, David, for the Feature in your wonderful Group!;-)