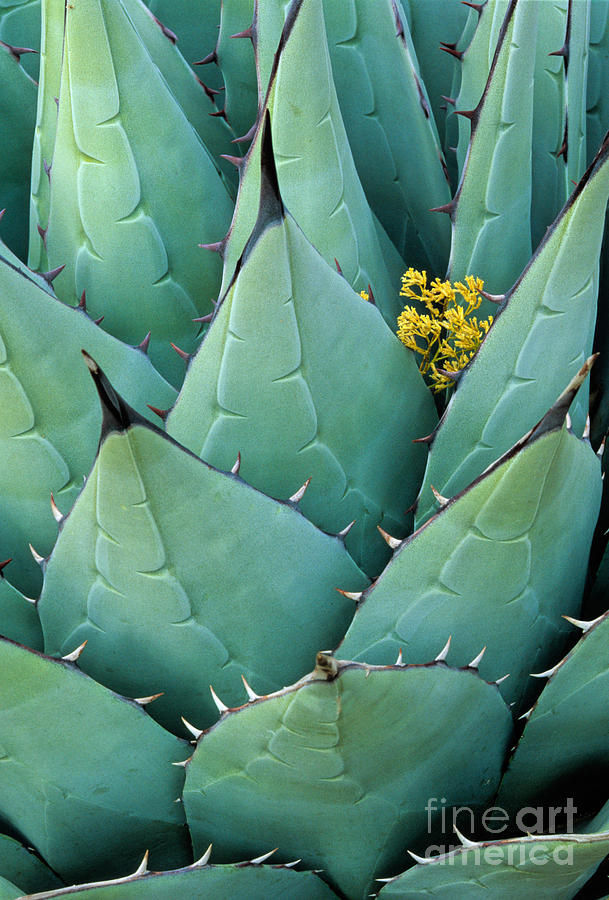 Century Plant and Tiny Blossom is a photograph by Inge Johnsson which was uploaded on December 11th, 2011.