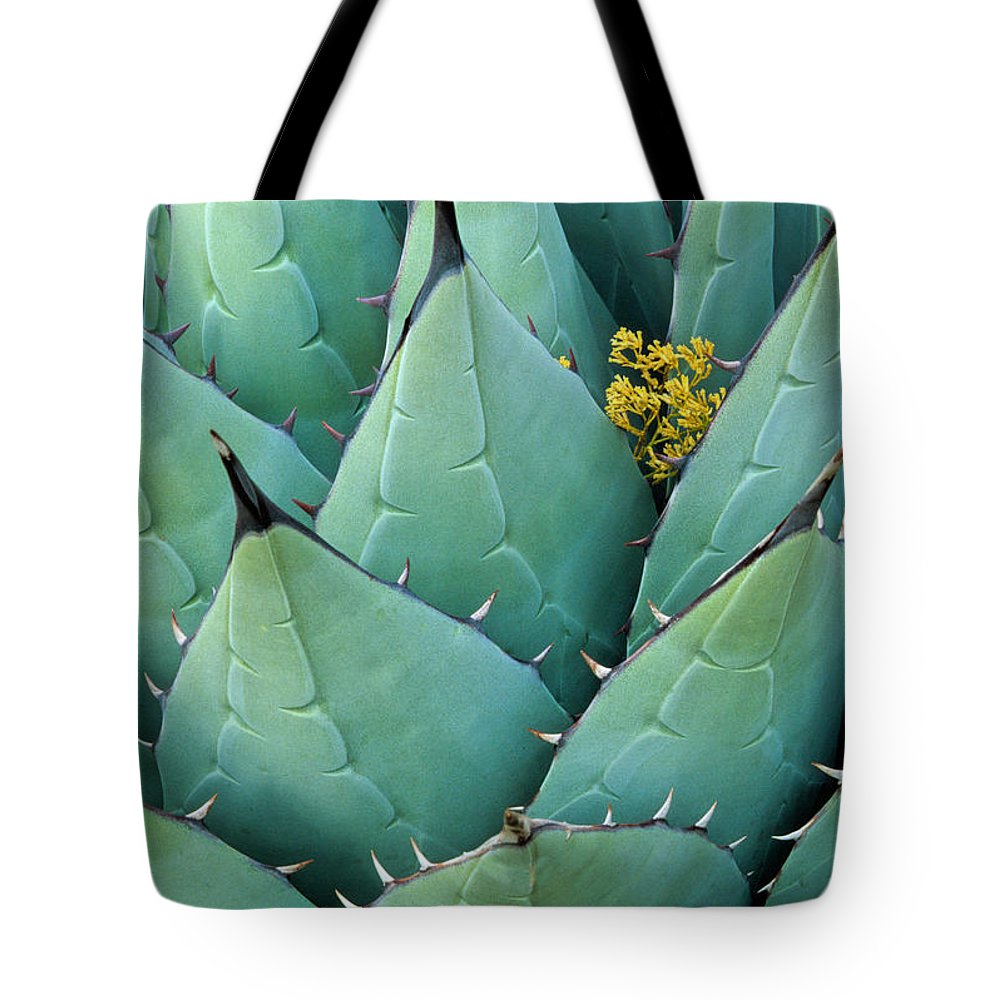 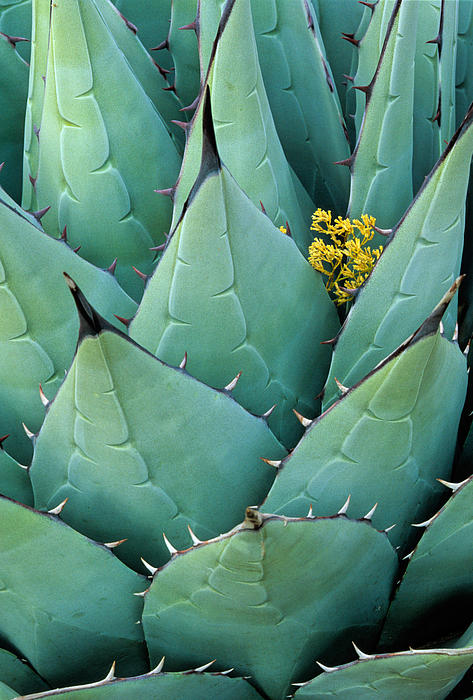 Very happy with my purchase! The quality is actually better than what I expected: this is a very solid tote, with solid straps, that is perfect for all the things I need to have with me every day. I would only use it for clean things when shopping, because it is so beautiful!

Very good reproduction of the art and excellent quality material and construction.

Love my new tote. Can't wait to use it. I am a fan of Cindy Fornataro's art work. Everyone needs one of these. I also really like this website. Well done.

That coloring is amazing & it make you feel like you are right there! Highly recommended!

I have been photographing the beauty of America and other places around the world for over 30 years. My photographic work has won awards and has been frequently published in books, calendars and magazines such as National Geographic, Time, Popular Photography, Smithsonian Magazine, and Texas Highways. Originally from Sweden, I now reside in the Pacific Northwest (Seattle area). I enjoy many types of photographic subjects and styles, but really love landscape, nature and travel photography. I use Canon full frame DSLRs with a full range of L-series lenses, and touch up my digital captures in Adobe Lightroom & Photoshop to recreate the artistic vision I felt and saw when the capture was made, and to make the images ready for online and...