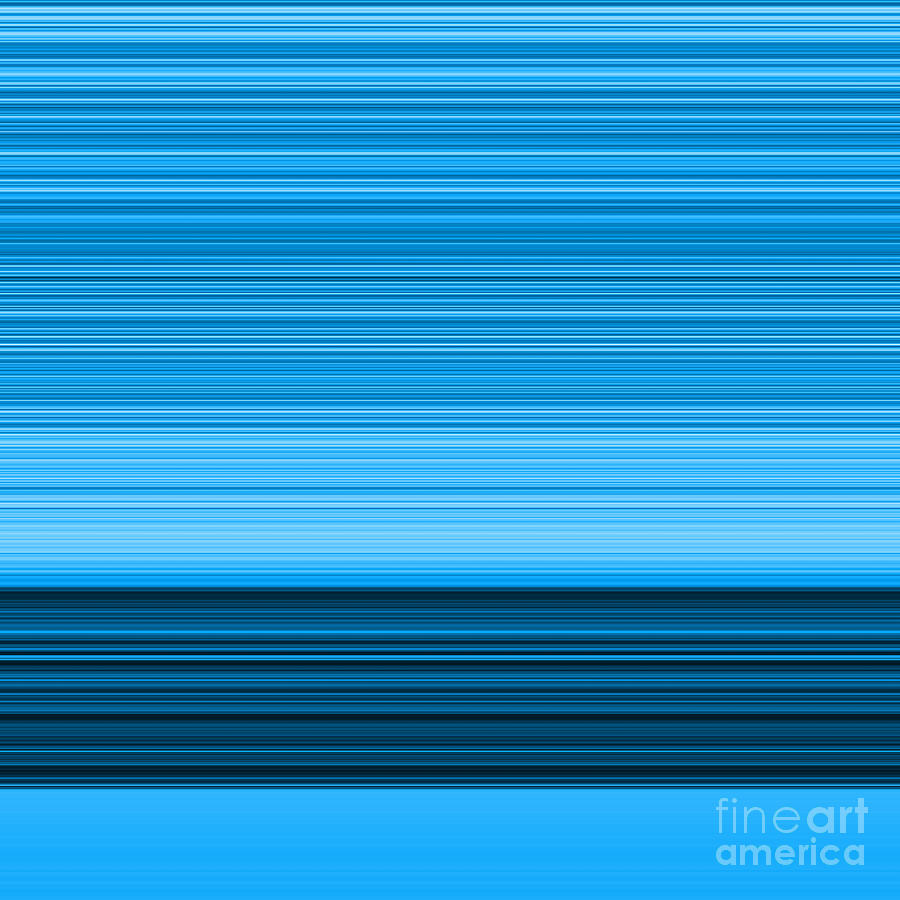 Chasing Thought is a piece of digital artwork by Philip Sheppard which was uploaded on June 23rd, 2018.

This is the track, Chasing Thought, from my Fall From Earth album.... more

This is the track, Chasing Thought, from my Fall From Earth album.

This is a piece about the grain of an idea growing into a movement.

Much of the music I love is based upon ostinatos, the loops and patterns in music that repeat like Lego blocks, intersecting and aligning to create slow vertical patterns through their interplay. Whether in baroque, classical or EDM, the principle is the same.

In Chasing Thought, there are two scale-like patterns running parallel throughout, that seemingly have little in common with one another. As layers emerge, they become the pulsating clockwork inside a much grander tune. This effect reminds me of being a student at the Royal Academy of Music when standing in a Victorian corridor lined with practice rooms, scales, etudes and concertos would collide in the most incredible cacophonous noise, but just very occasionally they would synchronise into a harmonic moment of utter beauty, only to be lost in a flash.