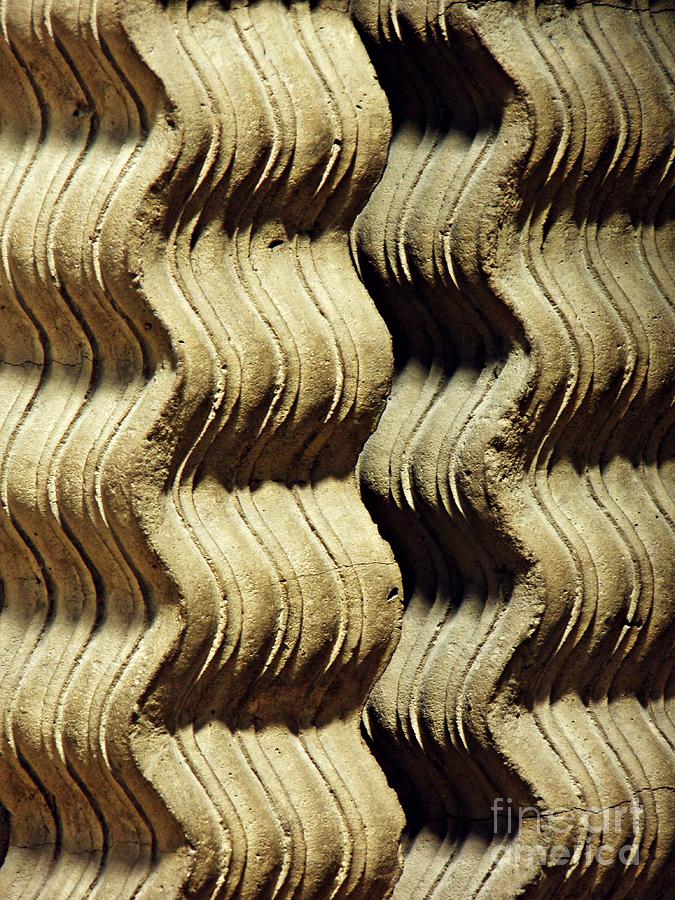 Columns at the Cloisters 5 is a photograph by Sarah Loft which was uploaded on July 23rd, 2018.

Columns at the Cloisters 5

This image in my columns at the Cloisters series is an abstract photograph of two columns in the Saint-Guilhem Cloisters.... more

Columns at the Cloisters 5

This image in my columns at the Cloisters series is an abstract photograph of two columns in the Saint-Guilhem Cloisters.

Per Wikipedia: The Cloisters is a museum in Upper Manhattan, New York City specializing in European medieval architecture, sculpture and decorative arts, and is part of the Metropolitan Museum of Art. Its early collection was built up by the American sculptor, art dealer and collector George Grey Barnard, and acquired by John D. Rockefeller, Jr. in 1925. Rockefeller extended the collection and in 1931 purchased the site at Washington Heights and contracted the design for the Cloisters building.

Per Wikipedia: Abstract photography, sometimes called non-objective, experimental, conceptual or concrete photography, is a means of depicting a visual image that does not have an immediate association with the object world and that has been created through the use of photographic equipment, processes or materials. An abstract photograph may isolate a fragment of a natural scene in order to remove its inherent context from the viewer, it may be purposely staged to create a seemingly unreal appearance from real objects, or it may involve the use of color, light, shadow, texture, shape and/or form to convey a feeling, sensation or impression. The image may be produced using traditional photographic equipment like a camera, darkroom or computer, or it may be created without using a camera by directly manipulating film, paper or other photographic media, including digital presentations.

Note: The watermark will not appear on the print you purchase.

Featured in the Images That Excite You group, July 2018.

Featured in the Best of Minimalism group, August 2018.

Featured in the Seen But Not Noticed group, July 2020.

Congratulations! This simple and essential image has been selected by group members as a Featured Image in the Best of Minimalism group.

Thank you, Bob! I appreciate the feature.

Beautiful lines and shadows ... my POD in Best of Minimalism group! l/f

Sarah, this is a gorgeous capture. f/l

Thank you, John! I appreciate the feature.

Such a glorious texture in stone. Great shot, Sarah! F/L++