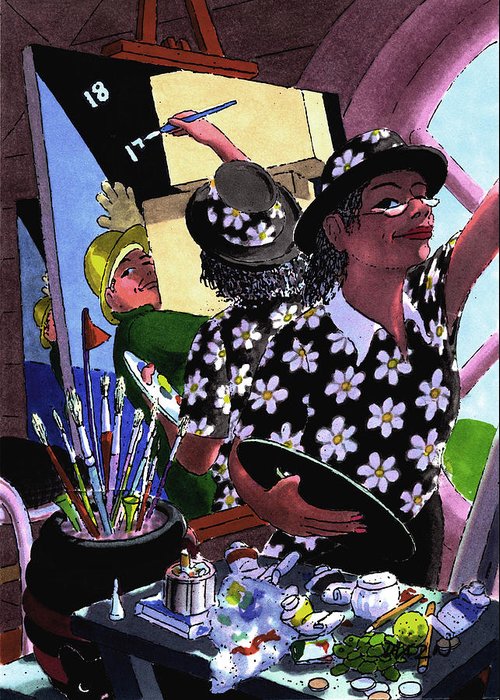 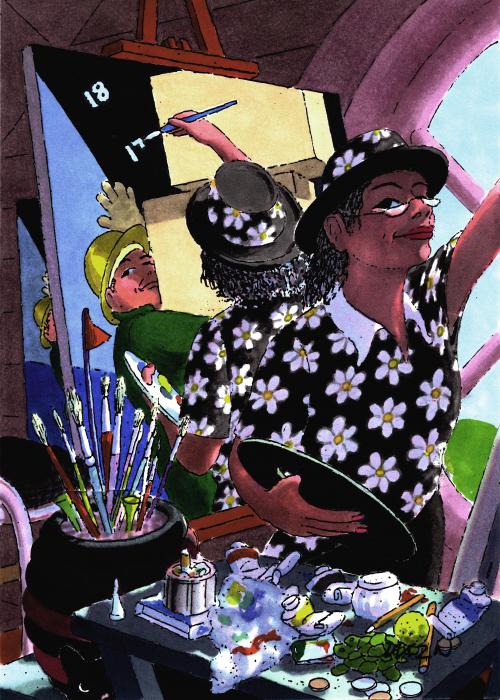 Tom -- needless to say, your gallery is a hoot! Your talent and creativity are obvious! L/F

A Birthday card for my Godfather.

I love this peaceful greeting card.

Love the colors on this greeting card.

I was a creative kid but didnâ€™t think to pursue it and, upon graduating from high school, followed the path of least resistance from mail clerking at an ad agency to managing the HR Department of a mid-sized investment dealer, where, after eight years, I decided to take a run at doing as I pleased. Early on, this was writing, later, illustrating. I still do both, though am acknowledged most for my illustrations, reproductions of which have appeared in Canadian and U.S. publications, been chosen for Apple iCards, and are hung for fun on walls around the world. Two have been featured on Fine Art America's home pageâ€”'little black dress' and, more recently, 'painter'. Visit my website, dkzn/dickson, at dkzn.net

All greeting cards ship from our production facility within 5 - 7 business days of your order.