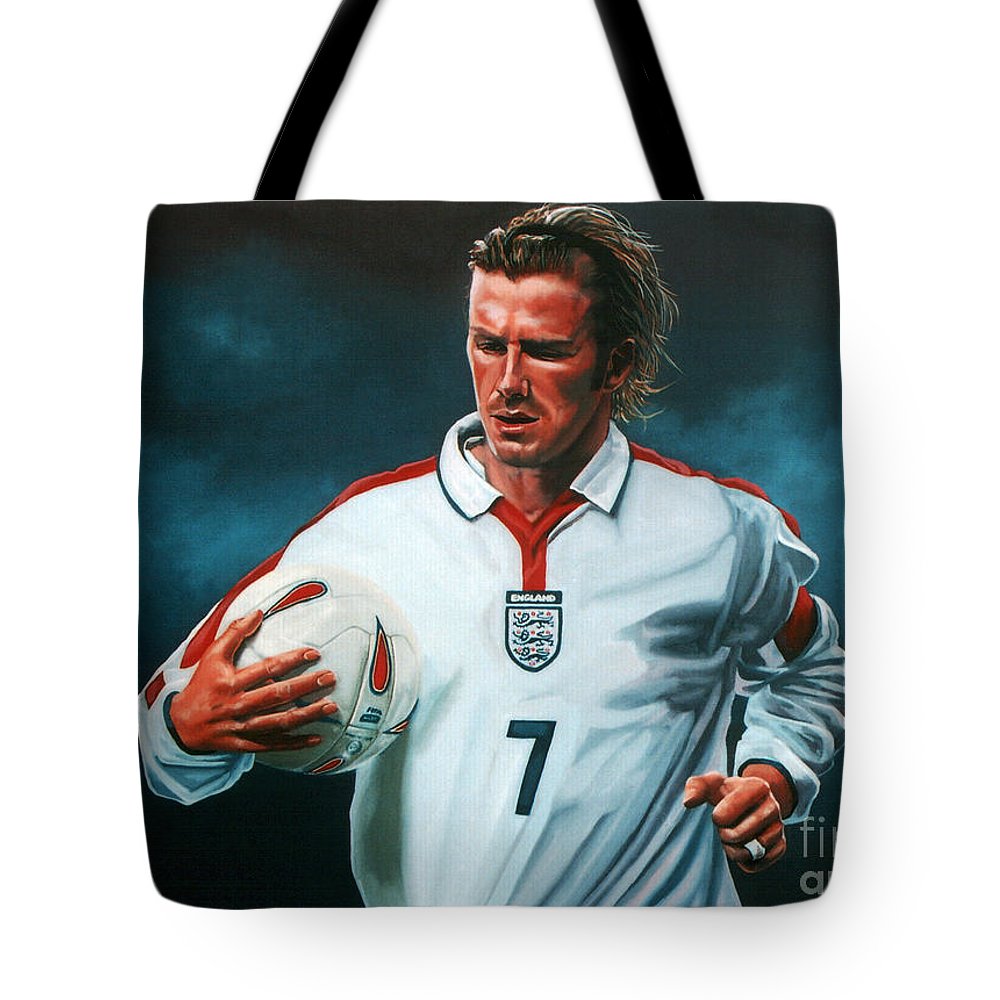 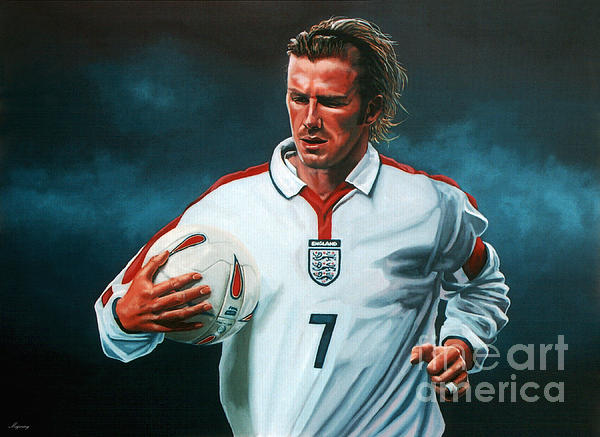 Congratulations on being featured in the Fine Art America Group "Awesome art!"

Congratulations, your work is featured on the homepage of "Created by my Hands"

Thank you so much, David, for your support and the feature in your creative group!!;-)

Thank you so much, Melissa!;-)

Love this tote! Larger than expected and great for traveling or shopping! Material is sturdy and wipes clean easily.

I love the design on this bag. Leela's designs are lovely and calming. I am giving this bag to my yoga teacher. Namaste, Leela

David Beckham - Realistic acrylic painting by the Dutch fine artist Paul Meijering of the English former professional footballer David Beckham - the Original painting is 90 x 120 cm and SOLD David Robert Joseph Beckham OBE, (born 2 May 1975) is an English former professional footballer. He played for Manchester United, Preston North End, Real Madrid, Milan, LA Galaxy, Paris Saint-Germain, and the England national team for which he holds the appearance record for an outfield player. He was the first English player to win league titles in four countries, England, Spain, the United States and France. He announced his retirement at the end of the 2012–13 season and, on 18 May 2013, played the final game of his 20-year career.