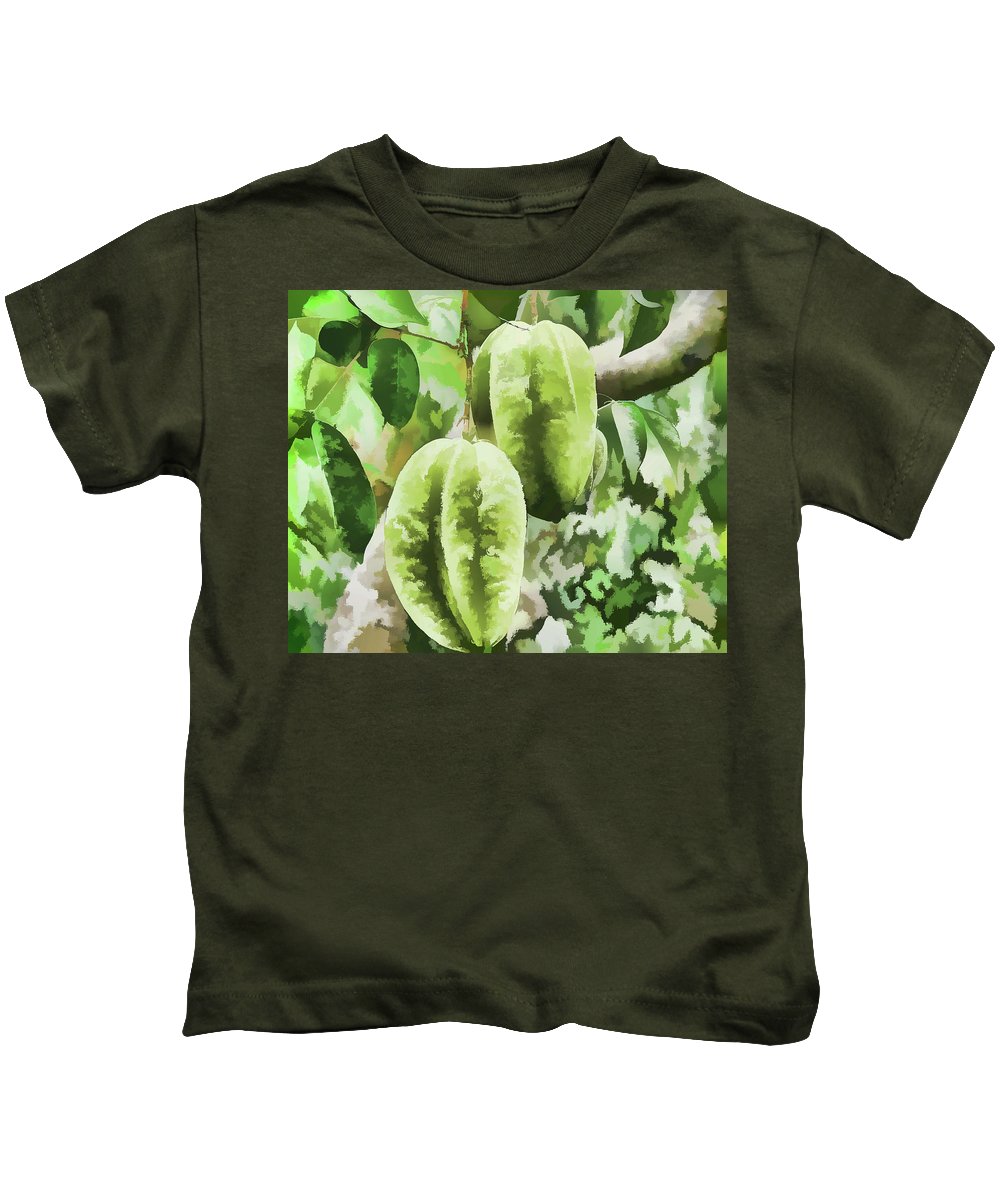 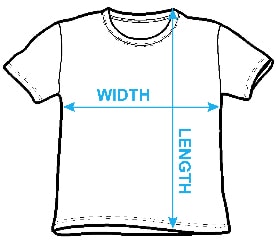 My granddaughter loves all things banana slug and this shirt just made her day! Thanks.

My daughter wanted a Justin Timberlake t-shirt for Christmas. I looked all over the internet and finally found the perfect shirt ( appropriate for a kid ) on here. Thank you, she loves it!!! I would recommend ordering one size up. I ordered it in her size and it fits her perfect therefore I will have to avoid the dryer.

I have still not received my order. Please can let me know when my order was posted.

These shirts are awesome. My 5 grandchildren whose father is 100% Kuna Indian from Panama love these shirts they received for Christmas 2019.

Carambola, also known as star fruit, is the fruit of Averrhoa carambola, a species of tree native to the Philippines, Indonesia, Malaysia, India, Bangladesh and Sri Lanka. The fruit is popular throughout Southeast Asia, the South Pacific and parts of East Asia. The tree is also cultivated throughout non-indigenous tropical areas, such as in Latin America, the Caribbean, and the southern United States. The fruit has distinctive ridges running down its sides (usually five, but can sometimes vary); in cross-section, it resembles a star, hence its name. The entire fruit is edible and is usually eaten out of hand. They may also be used in cooking, and can be made into relishes, preserves, and juice drinks.

Welcome! Thanks for visiting my online shop! Find what you're looking for yourself or great gifts for your friends. You'll find unique merchandise with my art on t-shirts, canvas print,framed print,greeting card,throw pillow,duvet cover,bag,shower curtain,phone case,Apparel and more.... For licensing inquiries, contact Lanjee at http://licensing.pixels.com/profiles/lanjee-chee.html

All kids t-shirts ship from our production facility within 1 - 2 business days of your order.