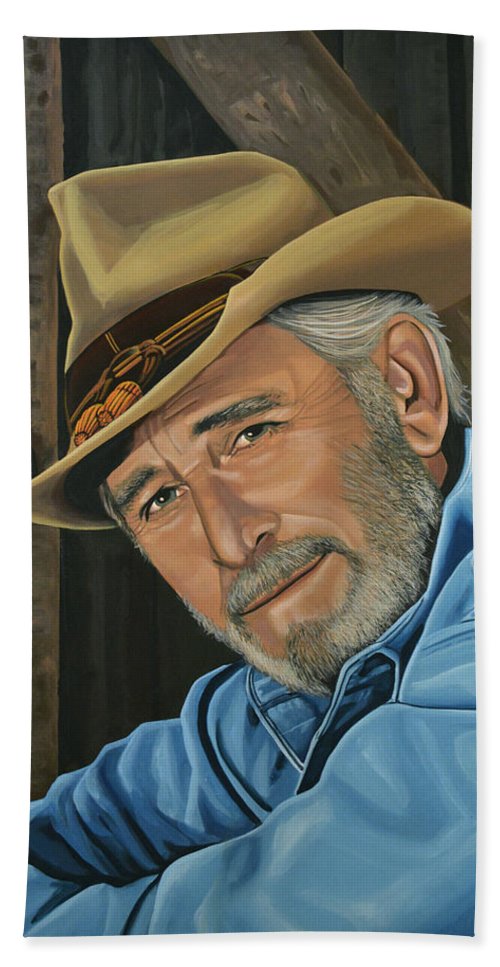 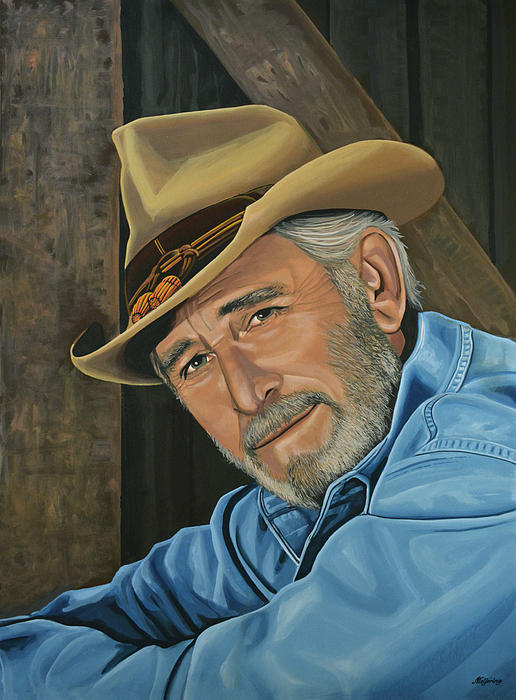 Great artwork and congrats on the sale of this one Paul

Congratulations on successful sale of your art piece! Well done!

Thank you so very much, Ronel, for your compliments, support and the feature in your best group!!;-))

Hope this is not the only place you show your art. It should be in a gallery somewhere, or everywhere. awesome work

Wow.., thank you so much, Valenteana, for your compliments and so very kind words!!;-)

Thank you so much, Nicola, for the Feature in your wonderful Group!;-) I'm honoured!;-)

You are so talented, Paul! Really excellent work!

I love Don Williams this is a superb portrait of him, I have 2 I've done of him, their not on here yet, it's a skill I love and it's all about getting inside the head of the star to reflect the person in their likeness I've fav this one

Thank you so much, Joan-Violet, for your compliment and the fav!!;-)

Thank you so much, Tyler! This compliment means a lot coming from you; I am honoured!...

Paul, Congrats on Your Home Page Feature in Weekly Fun!!!...Bravo on Your Excellent work and Feature!!!

Thanks so much, for the feature in your wonderful group!!...;-)

Realistic acrylic painting of the American country singer Don Williams, painted by the Dutch fine artist Paul Meijering - the Original painting is 120 x 90 cm and SOLD Don Williams (born May 27, 1939, Floydada, Texas, United States) is an American country singer, songwriter and a 2010 inductee to the Country Music Hall of Fame. He grew up in Portland, Texas, and graduated in 1958 from Gregory-Portland High School. After seven years with the folk-pop group Pozo-Seco Singers, he began his solo career in 1971, singing popular ballads and amassing 17 number one country & western hits. His straightforward yet smooth bass-baritone voice, soft tones, and imposing build earned him the nickname: "Gentle Giant" of country music.