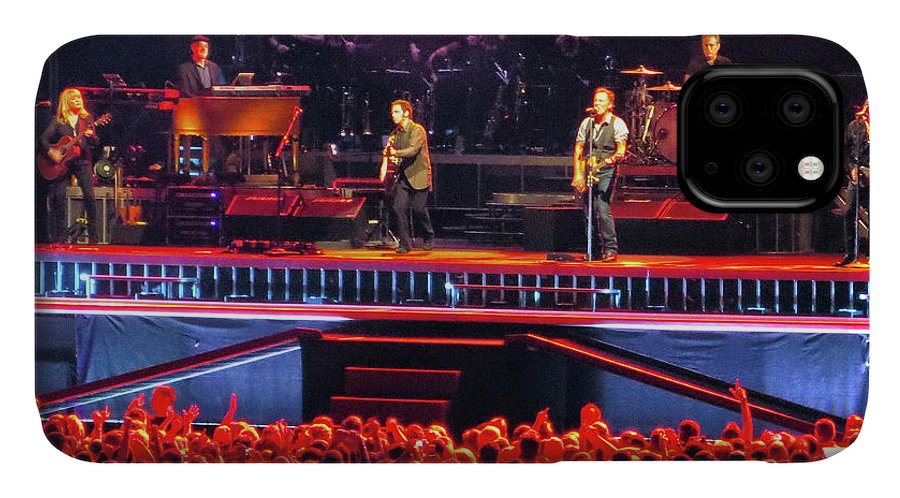 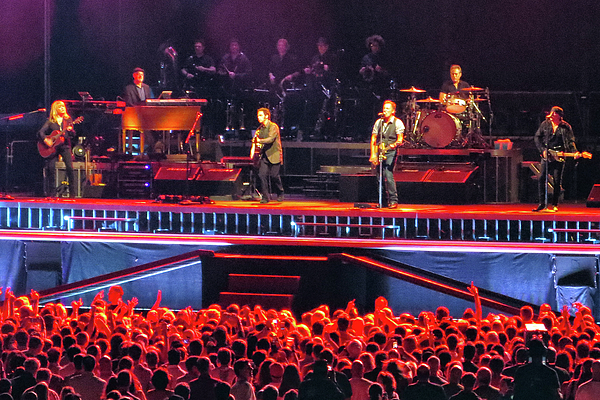 E Street Band iphone case by Mitch Cat.   Protect your iPhone 11 with an impact-resistant, slim-profile, hard-shell case. The image is printed directly onto the case and wrapped around the edges for a beautiful presentation. Simply snap the case onto your iPhone 11 for instant protection and direct access to all of the phone's features!

Protect your iPhone 11 with an impact-resistant, slim-profile, hard-shell case.   The image is printed directly onto the case and wrapped around the edges for a beautiful presentation.   Simply snap the case onto your iPhone 11 for instant protection and direct access to all of the phone's features!

The phone case artwork is beautiful -- I get to carry a piece of imagery of my sweet girlfriend B.

i was so happy to find a new case for my original iPhone SE! although it was challenging to choose a design from all of the fantastic choices, i'm happy with the one i picked.

very aesthetic and works as much as i need it to as a case also. The case is exactly as I expected, so it’s deserving of the best rating. I love it

I love my new phone case. The photograph is beautiful.

This is the third time that I have purchased from this artist! I absolutely love her artwork and the quality of the phone case is fabulous. I will definitely be purchasing more from Gina’s site!

Mitch is a freelance photographer. Mitch has sold hundreds of photos to a wide variety of customers. His work has been purchased by several on-line travel companies; international advertising/marketing corporations, and individual clients through on-line sales.

All iphone cases ship from our production facility within 5 - 7 business days of your order.