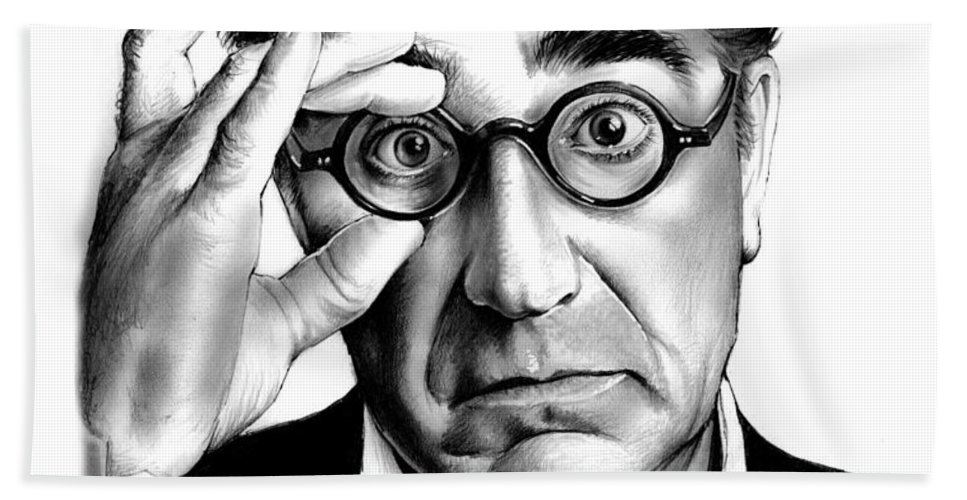 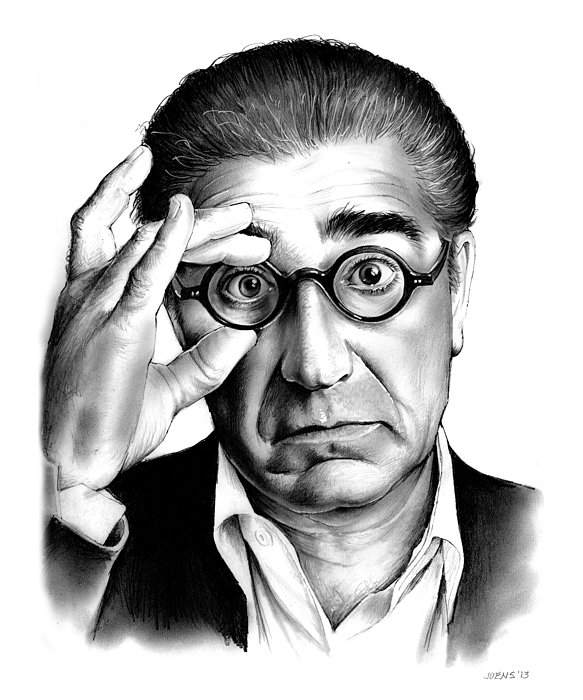 It looks great! My husband was moved to tears as Samurai Jack is his favorite and the depiction brought back great memories for him!

Christmas present to my best friend who thought is really a nice gift. Bought it on the day of the last rollout.

Eugene Levy, CM (born December 17, 1946) is a Canadian actor, comedian, producer, director, musician, and writer. He is the only actor to have appeared in all eight of the American Pie films, with his role as Noah Levenstein. He often plays nerdy, unconventional figures, with his humour often deriving from his excessive explanations of matters and the way in which he deals with sticky situations. Levy is a regular colloborator of actor-director Christopher Guest, appearing in five of his films, commencing with Waiting for Guffman in 1997. Levy received the Governor General's Performing Arts Award, Canada's highest honour in the performing arts, in 2008. He was appointed to the Order of Canada on June 30, 2011. Source: Wikipedia