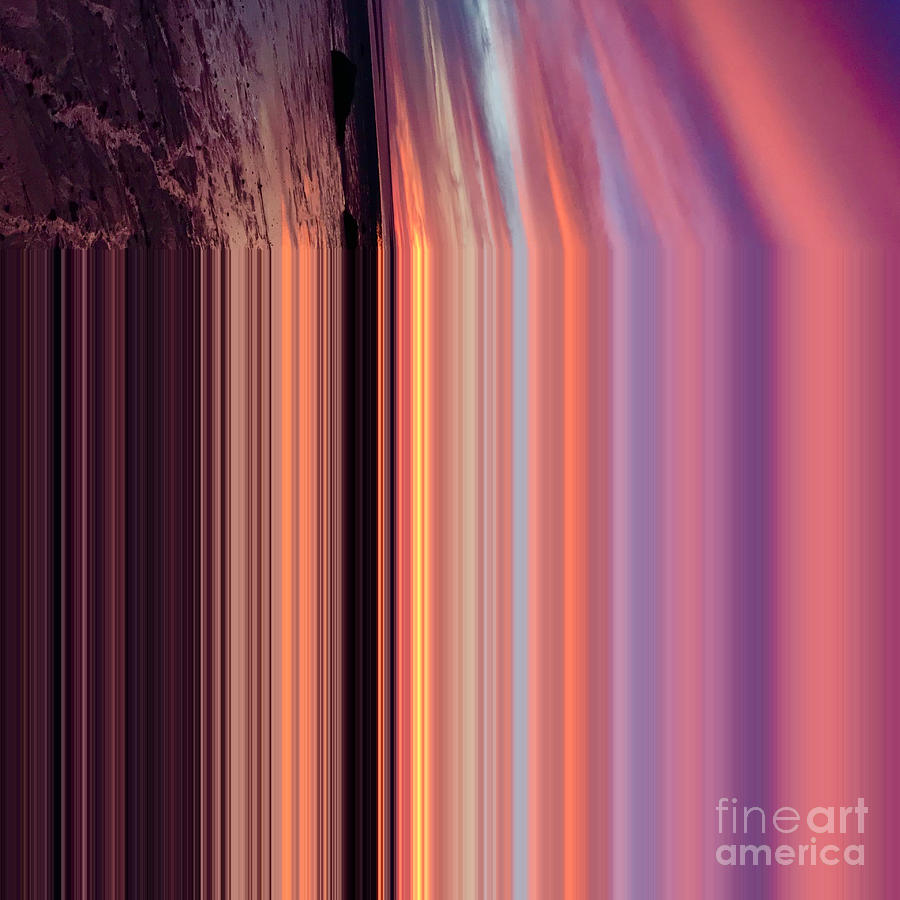 Fall From Earth Album Art is a piece of digital artwork by Philip Sheppard which was uploaded on June 23rd, 2018.

This is the artwork for my Fall From Earth album. ... more

This is the artwork for my Fall From Earth album.

Why Fall From Earth?

I love the idea of losing belief in gravity itself, somehow leaving the surface of this small blue dot and flying higher, further and faster, literally and metaphorically.

Falling from earth is what the god, Hermes, did in ancient legend, and by the 1960s we humans transcended to the point where we could leave the earth (via Apollo - Hermes’ half-brother) in order to look back and think, my God, we’re lucky.

I was lucky in 2007 to work directly with all the Apollo astronauts on my first movie, In the Shadow of the Moon, and subsequently the female astronaut candidates of the Mercury 13 programme. I am completely perplexed by the many women and men in their 20s who are intelligent and brave enough to step off the edge of terra firma.

But stillness is also the key to elevation, and this album is equally about those people who fly without moving a muscle. Those whose flights are of imagination, their ideas flying beyond a mere lifespan.

It’s about that girl who left a negative space paint handprint on a cave wall in Indonesia 40,000 years ago just to say I was here. Her idea, her handprint will still be there when we are but dust.

If one of these pieces of music can give just one listener goosebumps in the way that Indonesian handprint does for me, then every moment of making this record has been worth it.

“Whenever humanity seems condemned to heaviness, I think I should fly like Perseus into a different space. I don't mean escaping into dreams or into the irrational. I mean that I have to change my approach, look at the world from a different perspective, with a different logic and with fresh methods of cognition and verification…”

This quote is cited in Nick Sousanis’ Unflattening - itself a source of many of the ideas behind the tracks on this album.