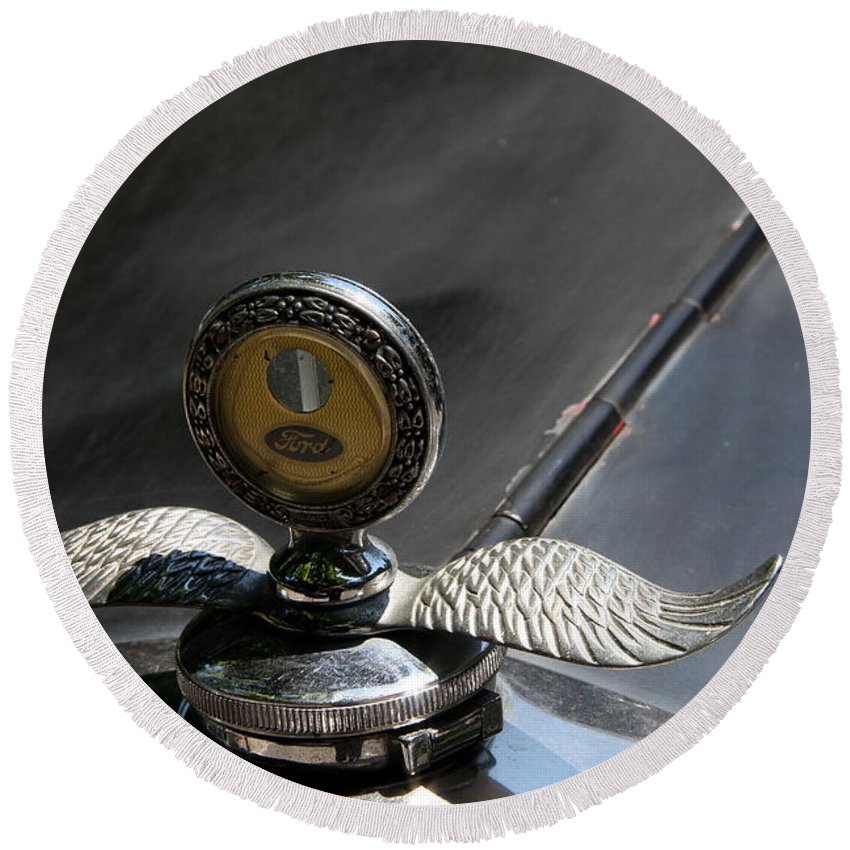 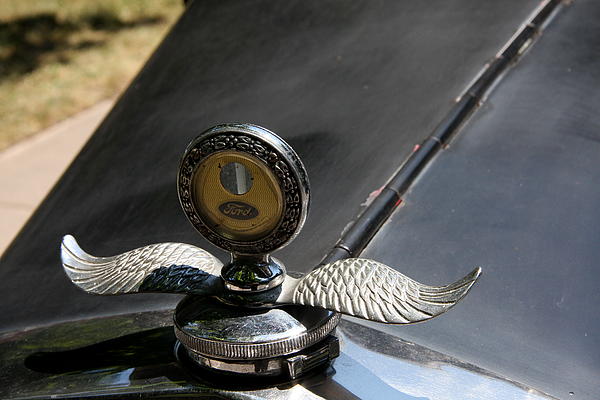 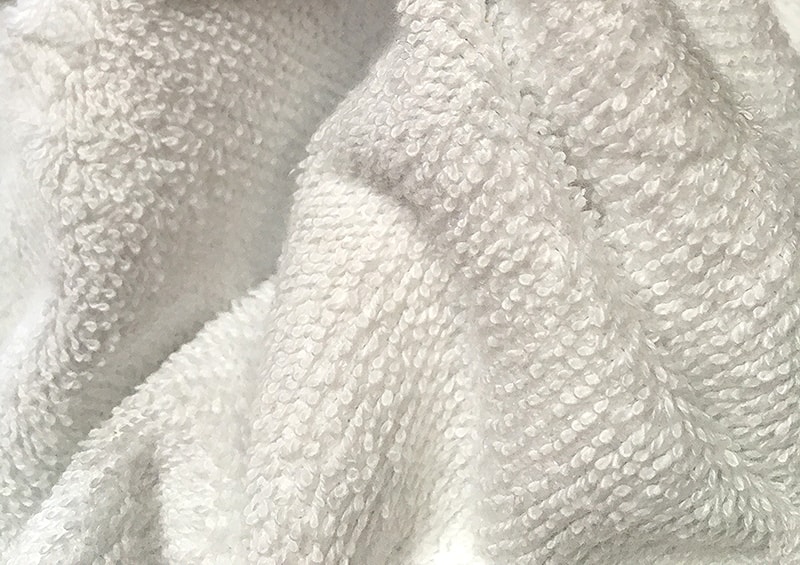 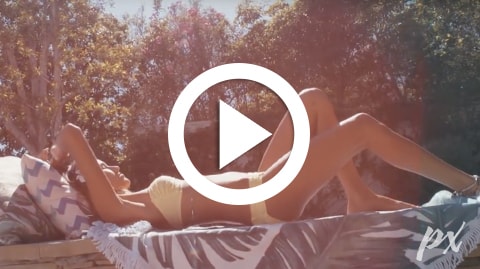 Congratulations Christiane, your work is Featured in "All Automotive Artworks" I invite you to place it in the group's "2018 Featured Image Archive" Discussion!! L/Tweet

Thank you very much Bob.

Wow that is something to see! Excellent capture Chris, I love this! V/F

Thank you very much Kaye.

Thank you very much Xueling.

Thank you very much Yumi.

Christiane . This is a winner my friend! Peace and love!

Thank you very much Andrew.

Copyight: Christiane Schulze The Ford Model A of 1928-1931 (also colloquially called the A-Model Ford or the A, and A-bone among rodders and customizers)was the second huge success for the Ford Motor Company, after its predecessor, the Model T. First produced on October 20, 1927, but not sold until December 2, it replaced the venerable Model T, which had been produced for 18 years. This new Model A (a previous model had used the name in 1903�1904) was designated as a 1928 model and was available in four standard colors. By 4 February 1929, one million Model As had been sold, and by 24 July, two million.[3] The range of body styles ran from the Tudor at US$500 (in grey, green, or black) to the Town Car with a dual cowl at US$1200. In March 1930, Model A sales hit three million, and there were nine body styles available.