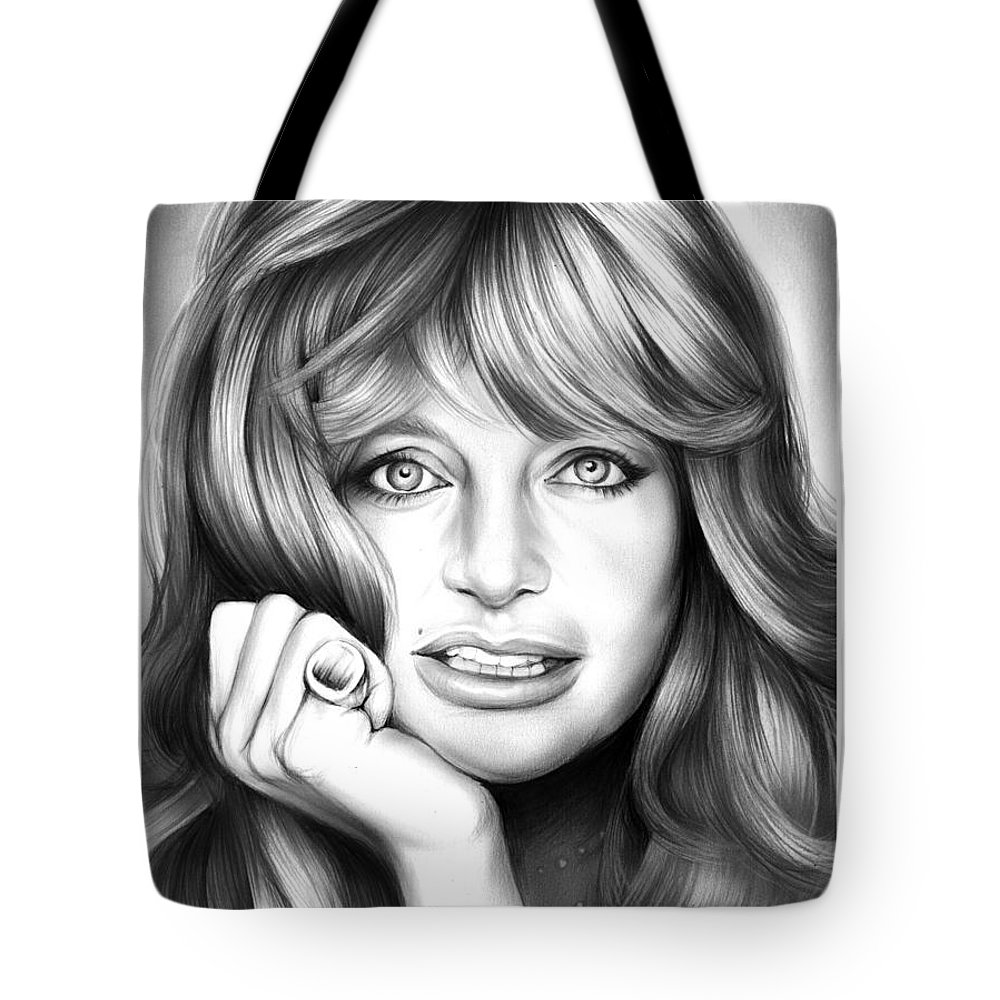 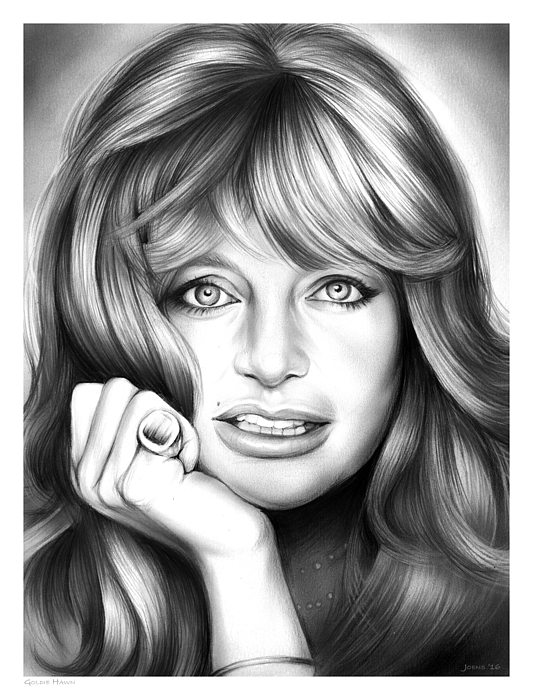 As a German Shepherd lover the picture of this dog caught my attention immediately. It was the words that captured the spirit of all of my previous dogs and touched my heart. In my mind there is nothing better than the companionship of a German Shepherd and these words say it all. It’s perfect.

I purchased this for a gift, but loved it so much I kept it for myself!

This was a birthday gift so I made a 30 second video of my daughter-in-law opening this gift. It’s absolutely darling, especially her reaction. I’m not able to attach due to the format. Is there an email address or a phone number I can either email or text to you?

Loved my bag! It’s made of a really beautiful material and I love the design! I think this will be a durable tote bag that I can use for shopping or anything!

Love this bag! I use it to keep my important mail separated from all the other non essential items that v come in by post. Given the color, I can never misplace it- can see it instantly! Construction of tote is good, got the 13x13 bag. Art print is awesome!