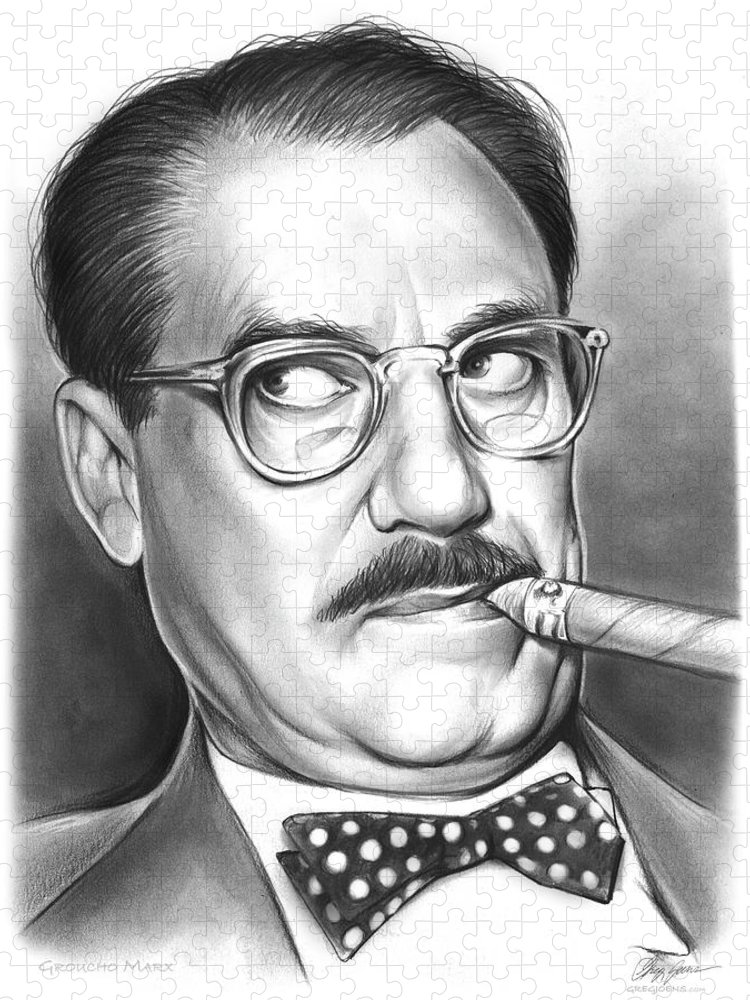 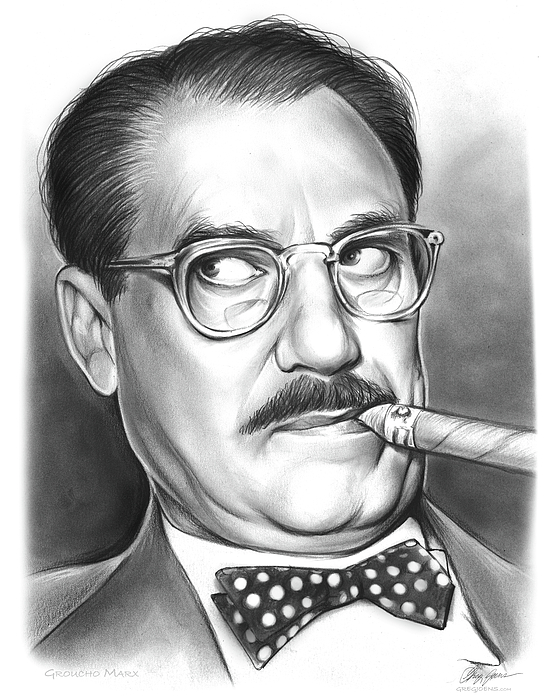 They were gifts and were so much appreciated. Great job!!

All jigsaw puzzles ship from our production facility within 3 - 4 business days of your order.