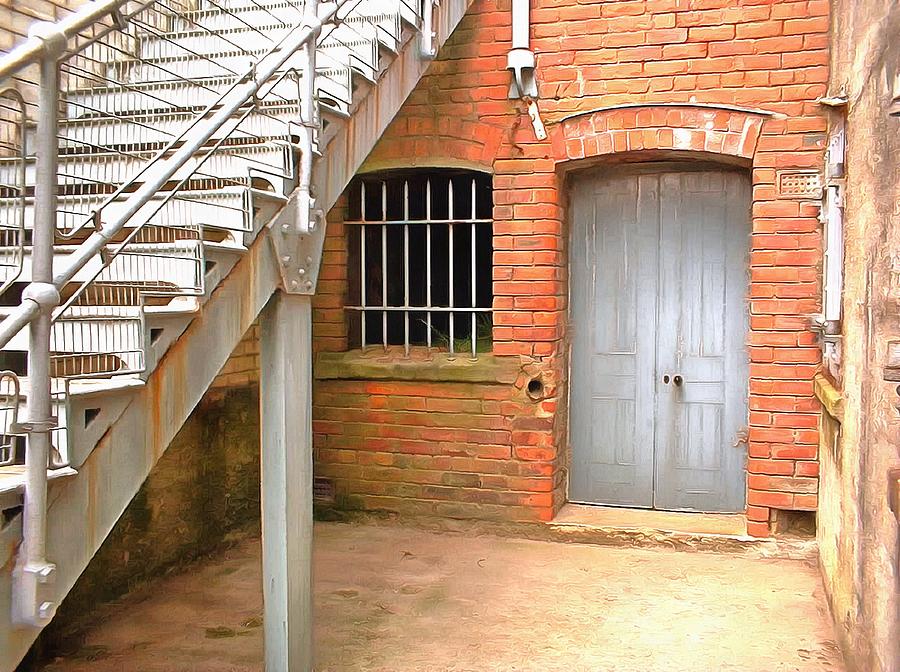 Guardians of the North Sea is a photograph by Cindy Nunn which was uploaded on December 4th, 2015.

Guardians of the North Sea

Tynemouth Castle and priory is located on a rocky headland known in ancient times as Pen Bal Crag and has a 2000 year history of occupation. The... more

Guardians of the North Sea

Tynemouth Castle and priory is located on a rocky headland known in ancient times as Pen Bal Crag and has a 2000 year history of occupation. The Benedictine priory is where early kings of Northumbria were buried. The coat of arms of the town of Tynemouth still includes three crowns commemorating the tradition that the Priory had been the burial place for three kings, Oswin, king of Deira, Osred, king of Northumbria and Malcolm III, king of Scotland.

Earl Tostig made Tynemouth his fortress during the reign of Edward the Confessor. By that time, the priory had been abandoned and the burial place of King Oswin (by now given sainthood) had been forgotten. According to legend, St Oswin appeared in a vision to Edmund, a novice, who was living there as a hermit. The saint showed Edmund where his body lay and so the tomb was re-discovered in 1065. Tostig was killed at the Battle of Stamford Bridge in 1066.

In 1074 Waltheof II, Earl of Northumbria, last of the Anglo-Saxon earls, granted the church to the monks of Jarrow together with the body of St Oswin, which was transferred to that site for a while. In 1090 Robert de Mowbray, Earl of Northumberland decided to re-found Tynemouth Priory, but due to being in a dispute with William de St-Calais, the Bishop of Durham he was prevented from doing so.

In 1093 Malcolm III of Scotland invaded England and was killed at Alnwick by Robert de Mowbray. Malcolm's body was buried at Tynemouth Priory for a time, but was later moved and reburied in Dunfermline Abbey, in Scotland. In 1095 Robert de Mowbray took refuge in Tynemouth Castle after rebelling against William II. William besieged the castle and captured it after two months. Mowbray escaped to Bamburgh Castle, but subsequently returned to Tynemouth. The castle was re-taken, from where Mowbray was dragged and imprisoned for life for treason. In 1110 a new church was completed on the site.

In 1312 King Edward II took refuge in Tynemouth Castle together with his favorite Piers Gaveston, before fleeing by sea to Scarborough Castle. Tynemouth Priory was also the resting place of Edward's illegitimate son Adam FitzRoy. FitzRoy accompanied his father in the Scottish campaigns of 1322, and died shortly afterwards on 18 September 1322, of unknown causes, and was buried at Tynemouth Priory on 30 September 1322; his father paid for a silk cloth with gold thread to be placed over his body.

In 1538 the monastery of Tynemouth was disbanded by Robert Blakeney, the last prior of Tynemouth. At that time, apart from the prior, there were fifteen monks and three novices in residence. The priory and its attached lands were taken over by King Henry VIII who granted them to Sir Thomas Hilton. The monastic buildings were dismantled leaving only the church and the Prior's house. The castle, however, remained in royal hands.

The castle was the birthplace of Henry Percy, 9th Earl of Northumberland in 1564, during the period when his father, the 8th Earl, was guardian of the castle.

At the end of the 19th century the castle was used as a barracks with several new buildings being added. Many of these were removed after a fire in 1936. The castle played a role during World War II when it was used as a coastal defense installation covering the mouth of the river Tyne.