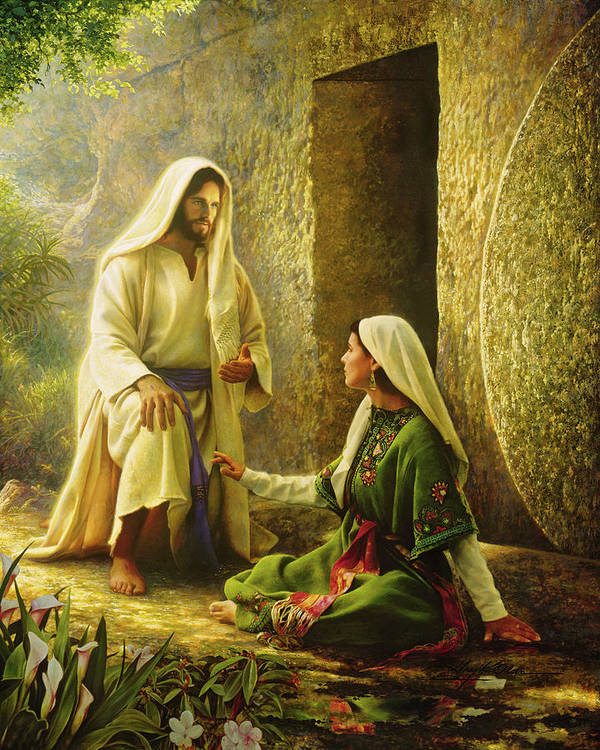 He is Risen Art Print

He is Risen art print by Greg Olsen.   Our art prints are produced on acid-free papers using archival inks to guarantee that they last a lifetime without fading or loss of color. All art prints include a 1" white border around the image to allow for future framing and matting, if desired.

He is Risen, indeed! So beautiful to look at and even better to know what it means! Congratulations!

Congrats Greg on your sale!

Congratulations on your sale Greg.

I love this art. Reminds me of many memories from our journey along the Camino. Beautiful depiction of a beautiful Moment in our life.

Very pleased with both the quality of the print and the service.

It was given as a present and she liked it very much. I thought it was lovely and affordable. Ordering wasn't complicated as I recall, Verna

A lovely print on good quality paper. Received very promptly. Very pleased with my purchase and the service.

Easter morning began full of magic and joy as our little children searched for eggs to fill their Easter baskets. That magic seemed to evaporate when our six-year-old daughter “found out” about the Easter Bunny. This led to a discussion about the Tooth Fairy, leprechauns, and finally, Santa Claus. It was sad to see some of the childhood wonderment disappear from her eyes. Later in the morning, I found her curled up on the couch, looking even sadder than before. Upon questioning her, she said, “Dad, does that mean that all that stuff about Jesus and Heavenly Father is just pretend?”I sat next to her, gathered her up in my arms, and told her that I was happy to say that I know that Jesus and Heavenly Father are not pretend – They are real!This painting reflects that belief. On that first Easter morning, the risen Lord himself reassured a sad and questioning Mary Magdalene that He is real and that yes, He lives!Greg Olsen - 2000

For more information and for Limited Edition prints, please visit GregOlsen.com. "From an early age I have always been fascinated by paintings that create mood, emotion and atmosphere; especially those paintings that lift me and transport me to some far off place. These are the elements I strive to create in my paintings. My paintings in many ways record what is most important to me: my feelings and experiences with family and friends along with the spiritual aspects of my life. My hope is that in these images you will find something familiar, something which will resonate and remind you of what is important in your own life." - Greg Olsen Greg Olsen was born in Idaho Falls, Idaho and grew up in the nearby farming community of...

All art prints ship from our production facility within 8 - 10 business days of your order.