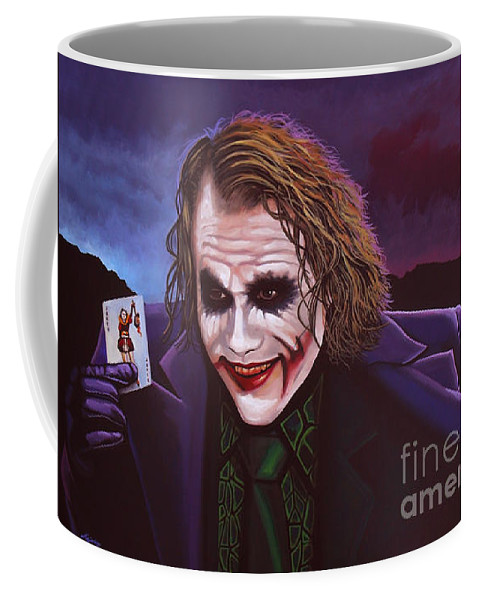 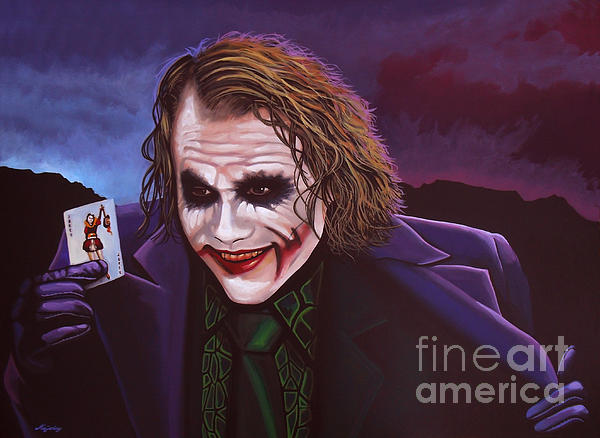 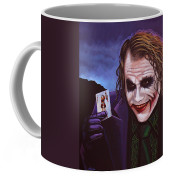 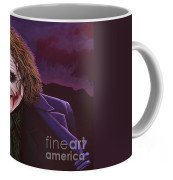 Wow! You are so talented!

has been featured on The Art Shoppe Cafe group homepage! Thank you for sharing your beautiful work with us! F/L 12.15.15

Image is a little dark but still looks great

I got this as a gift and love it

I got this as a gift and love it

Poor quality and not worth the price. Caption too small. Sent it back immediately. Asked for full refund including postage but not given.

The mug itself is great, and the Getz magazine cover is beautiful. I have one very significant complaint, one that prevents me from giving this item 5 stars: the graphic is depicted opposite the handle. I had hoped to look at the mag cover as it sat on my desk (with handle) to my right, and as I raised it to drink. Instead I see a completely back side of the mug. Every other cup/mug I own, and I have many, allow me to see the logo, quote, painting, whatever that puts a smile on my face, as I drink from it or set it down. With this item, that is not the case. I'm very disappointed. Change the position of the graphic, and this mug would be a gem.

All coffee mugs ship from our production facility within 1 - 2 business days of your order.