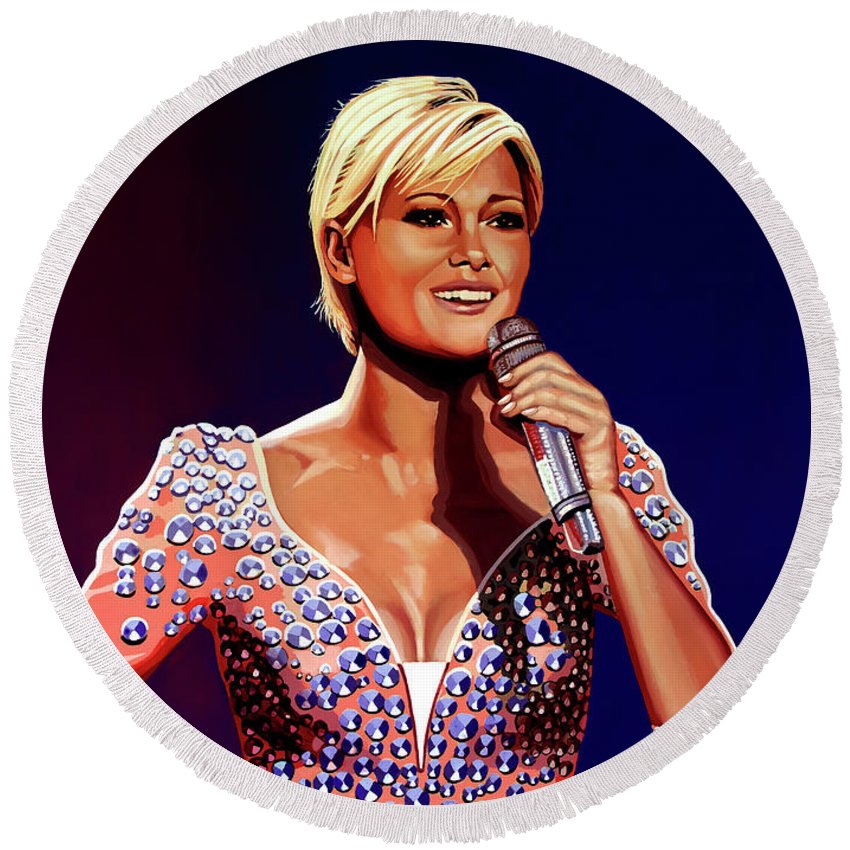 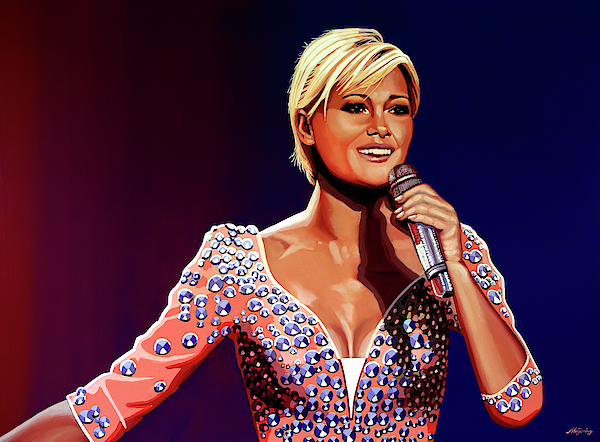 Love love your creations! Glad to see your works. L/F

Realistic acrylic painting of the German singer, entertainer, television presenter and actress Helene Fischer, painted by the Dutch fine artist Paul Meijering - the Original painting is 90 x 120 cm and for sale Helene Fischer (born 5 August 1984) is a German singer, entertainer, television presenter and actress. Since her debut in 2005 she has won numerous awards, including seventeen Echo awards, four "Die Krone der Volksmusik" awards and three Bambi awards. According to record certifications she has sold at least 15 million records. In June 2014, her multi platinum 2013 album Farbenspiel became the most legally-downloaded album ever by a German artist and is currently the sixth-bestselling album of all time in Germany . Her signature song "Atemlos durch die Nacht" was the bestselling song in Germany in 2014. She has had the best-selling album of the year in Germany five times, in 2013, 2014, 2015, 2017, and 2018.