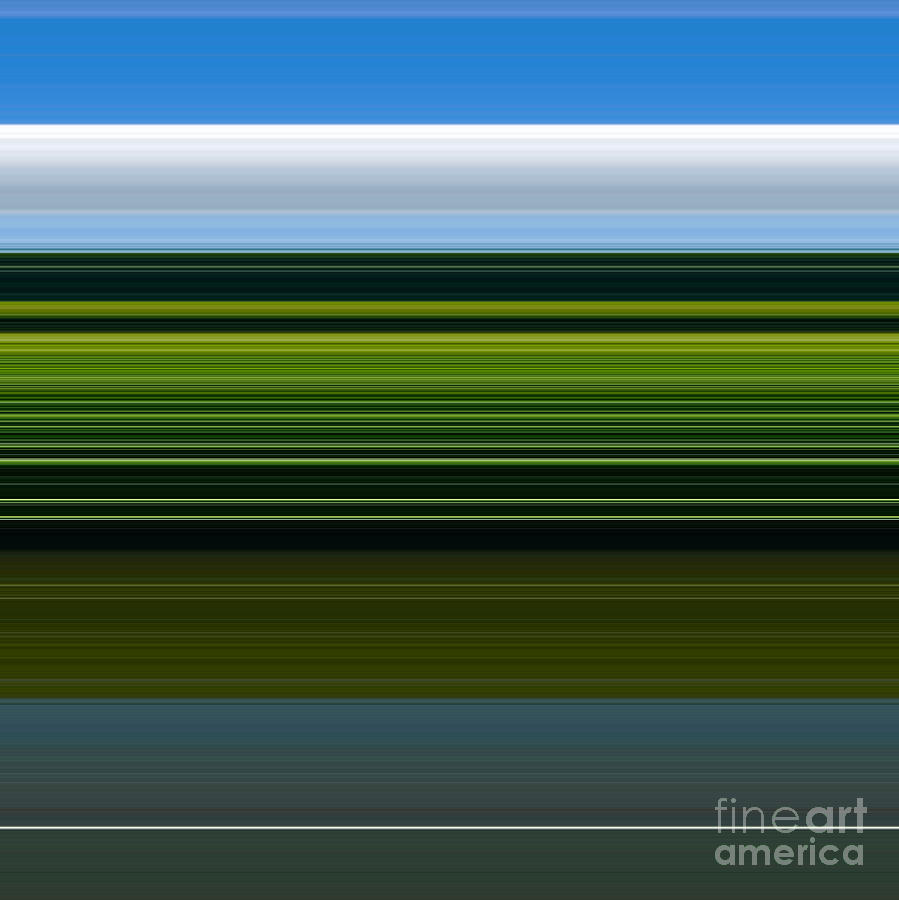 Hope Remains is a piece of digital artwork by Philip Sheppard which was uploaded on June 23rd, 2018.

This is the track, Hope Remains, from my Fall From Earth album. ... more

This is the track, Hope Remains, from my Fall From Earth album.

Whilst writing this album, I was also composing the soundtrack to Greg Barker’s movie, The Final Year, which tracked the final year of President Obama’s administration through extraordinary access to his foreign policy team.

This was an incredibly difficult score to compose as it couldn’t sound politically biased.

But I had a serious problem. Anytime I set any music to Obama, it seemed to support him and make him appear heroic.

In documentary, it's very important that the viewer doesn't become aware of the music attempting to manipulate their point of view. The viewer has to feel they are creating their own truth. I'm proud of the movies I've scored where I can provide a blank surface, a tabula rasa, upon which the story can be projected.

However, in the case of the Obama movie, I ended up rewriting the entire soundtrack twice after my first attempt, taking on the role of a Greek chorus at times, heavily weighting my music against the positivity pouring from the man and his team. It was extremely counter-intuitive and somewhat without precedent in my experience.

Over the past few years I have come to know Larry Tribe, Obama's tutor at Harvard, and have seen some of the work that Obama presented as a student which defies conventional thinking. Tribe is famous for teaching using stunningly artistic diagrams that reflect his extraordinary lateral thought processes - not unlike Nick Sousanis' approach (see Unflattening). To my mind, Larry is the Carl Sagan of political thought and seeing his teaching style helped me form what I thought would be 'Obama's sound', a neoclassical framework holding some deeply lateral elements.

This track, Hope Remains, epitomises this approach. However, it was comprehensively rejected from the movie as it was (correctly) deemed to be far too positive in its outlook and would therefore create serious problems regarding the objectivity and impartiality we were all striving for.

The title alludes to Pandora’s Box - which, having been opened, released all manner of bad things into the world. However, it contained one last thing; Hope.