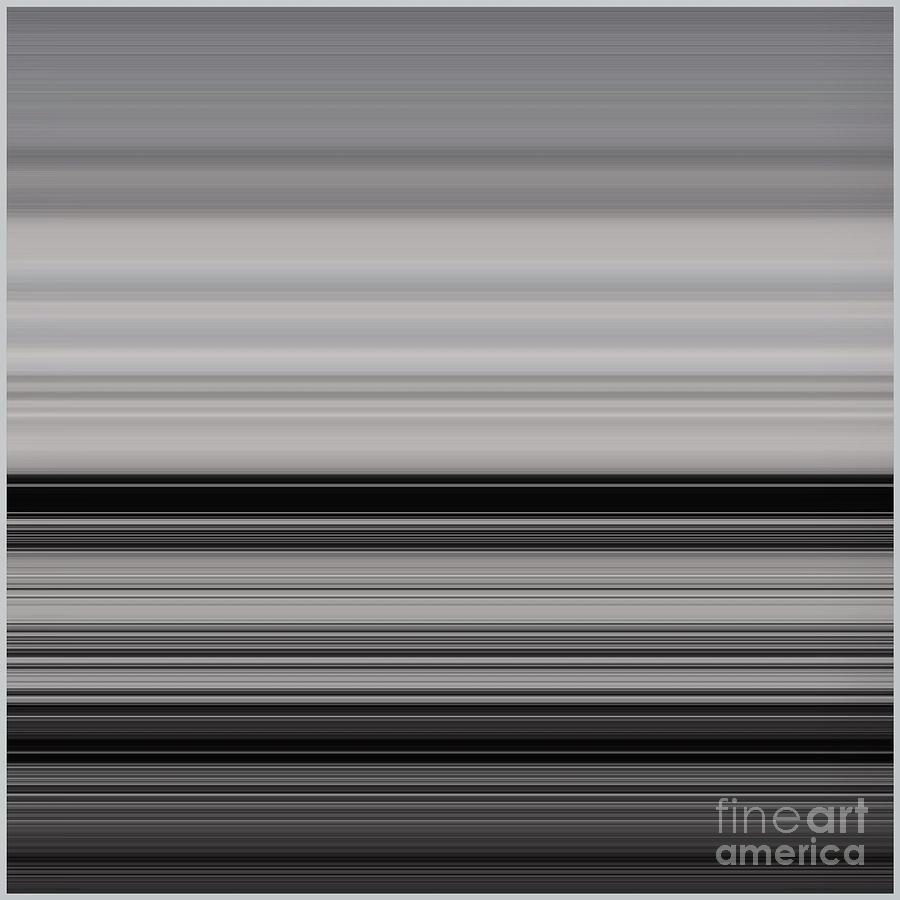 I Am Alive is a piece of digital artwork by Philip Sheppard which was uploaded on June 23rd, 2018.

This is the artwork for the track, I Am Alive, from my Fall From Earth album. ... more

This is the artwork for the track, I Am Alive, from my Fall From Earth album.

"You’re given this enormous gift - Life!

You enrich it as best you can, and then you give it back…"
That's my friend Emily Levine quoting the German biologist Andreas Weber.

I have known Emily for years. She describes herself as a philosopher/comic, but she's way more than that.

She somebody who's come to terms with mortality and consequently is one of the most vivacious people I know in the truest sense of the word, that is to say she burns with life.

Emily’s modus operandi is to simply connect with people, whether by making them laugh or think deeply, but almost always both at the same time.

She embraces life and death at an atomic level, seeing ‘life' as a present in every given second, a transitory state that is wondrous and yet has an expiration date, and she’s totally happy with that.

"Reality looks like two things but it turns out to be the interaction of those two things. Like space and time, Mass and energy, and life and death…"

"Reality comes into being through interaction…"
Interaction is simply one person sparking off another and Emily is a wildly cascading firework of perpetual sparks.

On the other hand, this piece is rather a quiet, little reflection…