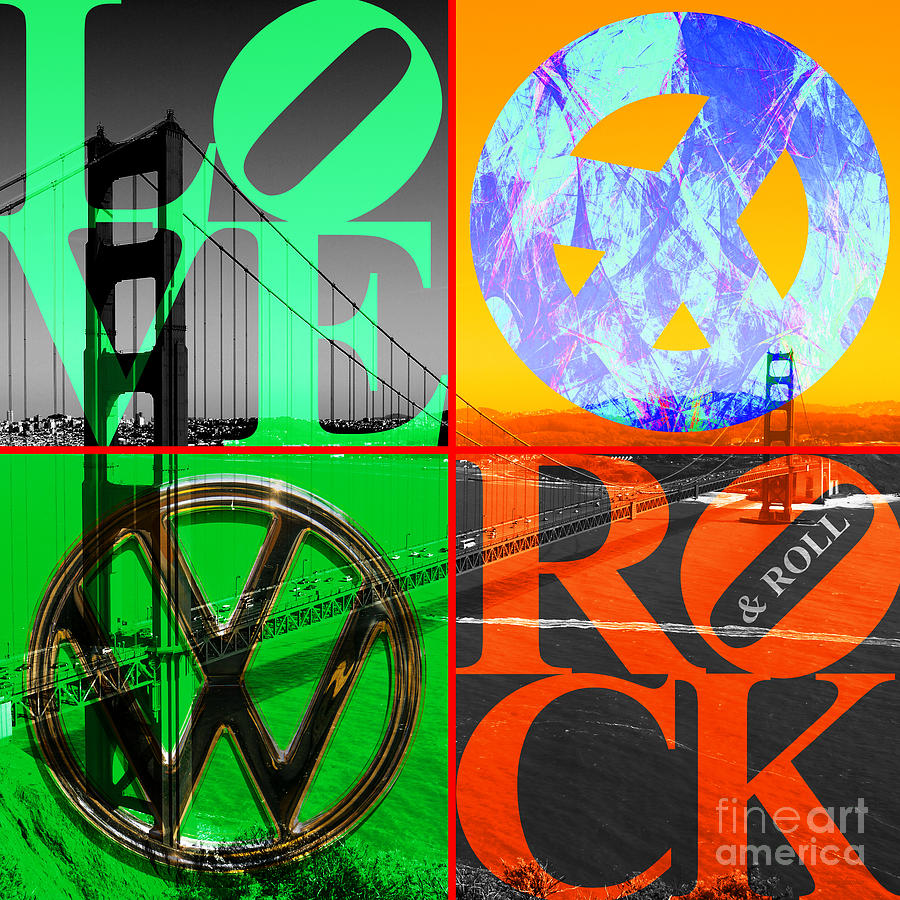 If You Are Going To San Francisco Be Sure To Wear Flowers In Your Hair 20140665 Square is a photograph by Wingsdomain Art and Photography which was uploaded on June 6th, 2014.

If You Are Going To San Francisco Be Sure To Wear Flowers In Your Hair 20140665 Square... more

The Summer of Love was a social phenomenon that occurred during the summer of 1967, when as many as 100,000 people converged on the Haight-Ashbury neighborhood of San Francisco. Although hippies also gathered in major cities across the U.S., Canada and Europe, San Francisco remained the epicenter of the social earthquake that would come to be known as the Hippie Revolution. Like its sister enclave of Greenwich Village, the city became even more of a melting pot of politics, music, drugs, creativity, and the total lack of sexual and social inhibition than it already was. As the hippie counterculture movement came farther and farther forward into public awareness, the activities centered therein became a defining moment of the 1960s, causing numerous 'ordinary citizens' to begin questioning everything and anything about them and their environment as a result. -widipedia

There are no comments for If You Are Going To San Francisco Be Sure To Wear Flowers In Your Hair 20140665 Square.   Click here to post the first comment.