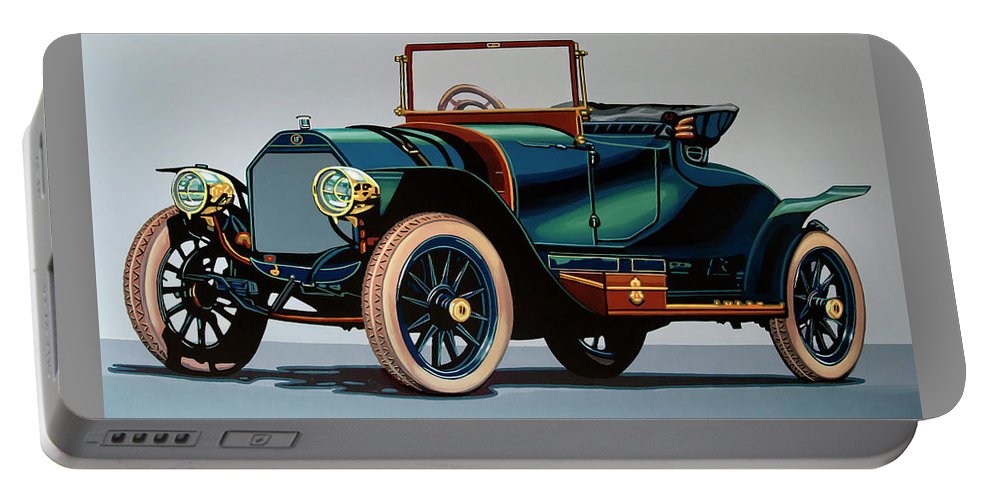 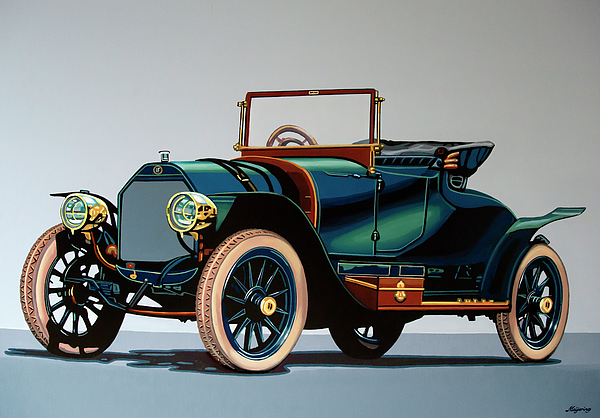 Realistic acrylic painting of the Isotta Fraschini Tipo, painted by the Dutch fine artist Paul Meijering - the orginal painting is 120x 90 cm and for... more

Thank you so very much, John, for all your support, compliments, and the feature in your wonderful group!!;-))

Realistic acrylic painting of the Isotta Fraschini Tipo, painted by the Dutch fine artist Paul Meijering - the orginal painting is 120x 90 cm and for saleIsotta Fraschini is an Italian motors brand historically known for the production of cars as well as trucks, and engines for marine and aviation use. Founded in Milan, Italy, in 1900 by Cesare Isotta and the brothers Vincenzo, Antonio, and Oreste Fraschini, in 1955 it was merged with engine manufacturer Breda Motori and was renamed F.A. Isotta Fraschini e Motori Breda. The company went bankrupt in 1999.In 2000, a new company was founded, under the name of Isotta Fraschini Motori which has offices in Milan and plant in Bari.The firm was named for its founders, Cesare Isotta and Vincenzo Fraschini, as Societa Milanese Automobili Isotta, Fraschini & C., on 27 January 1900. The motto was "Import, sell, repair cars". Prior to establishing their own company in 1904, Isotta and Fraschini assembled Renaults.