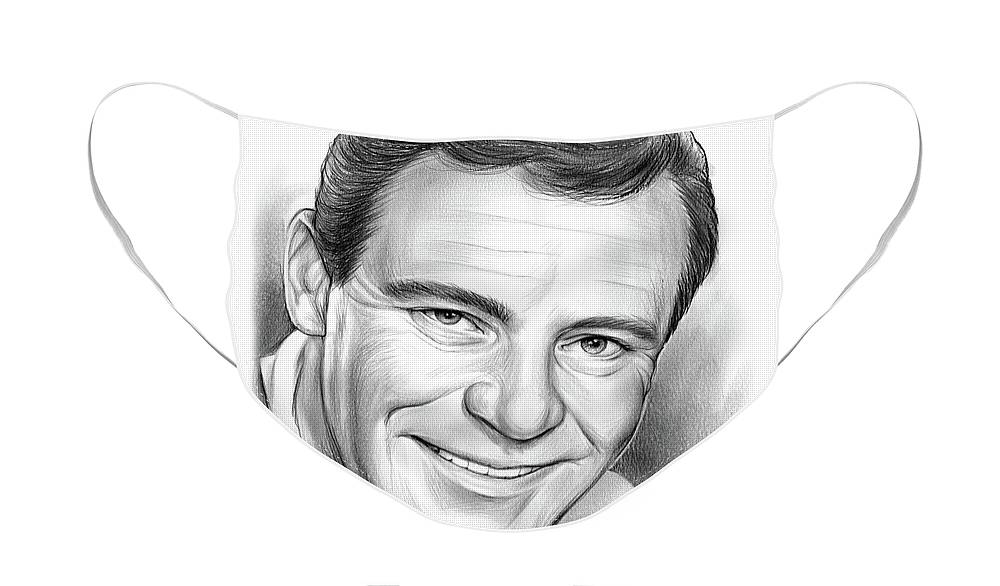 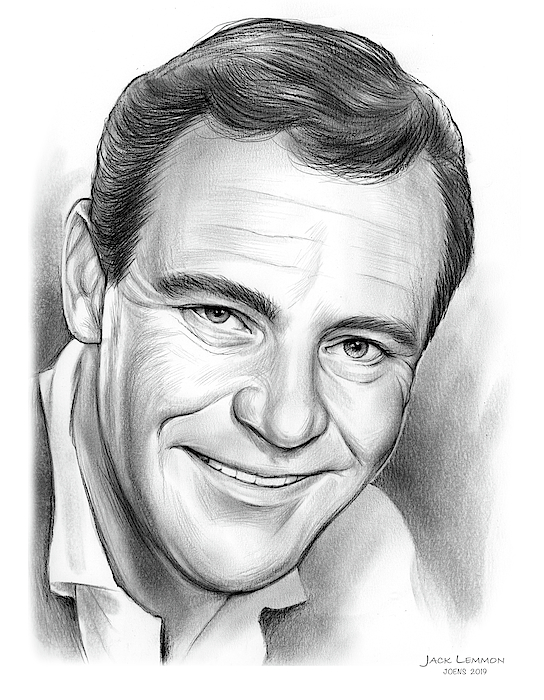 The Center for Disease Control has recommended the use of cloth face masks to help fight the spread of COVID-19.

This face mask is made from 100% polyester and includes two woven, elastic loops for a comfortable, one-size-fits-all fit.

Please note - this is NOT a surgical grade mask. It is not intended for any medical or commercial uses, whatsoever. It is a simple, cloth mask designed for everyday use to cover your mouth when out in public. The mask should not be used in any medical or surgical setting.

We make no warranties that the mask prevents infections or the transmission of viruses or diseases.

My second purchases of Terry Feather's face masks. Many compliments, particularly for this design and message. People have asked me for the website address.

My second purchases of Terry Feather's face masks. Many compliments. People have asked me for the website address.

Fits too tightly. Cannot adjust straps at all.

Mask fits too tightly. Cannot adjust at all

The mask was very nice, our only complaint is no nose piece And it kept slipping down which defeats the purpose of the mask.

The mask was very nice Our only complaint is that there is no nose piece and it kept slipping down which defeats the purpose of wearing a mask.

All face masks ship from our production facility within 5 - 10 Business Days of your order.