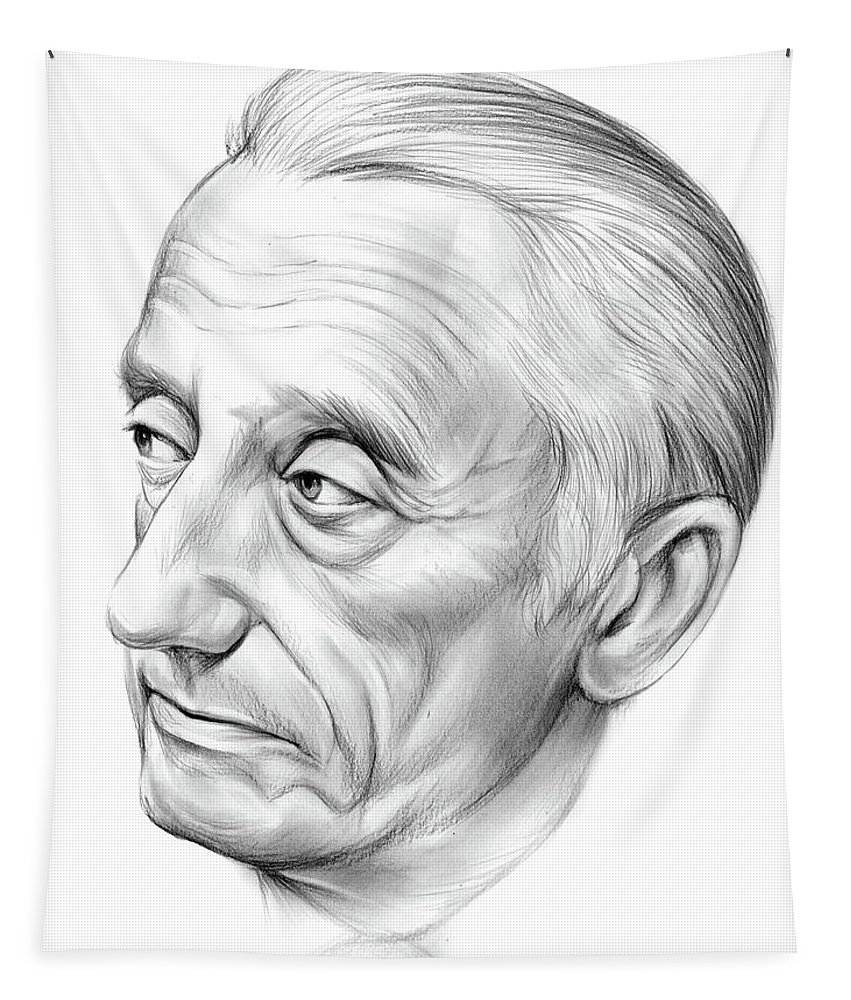 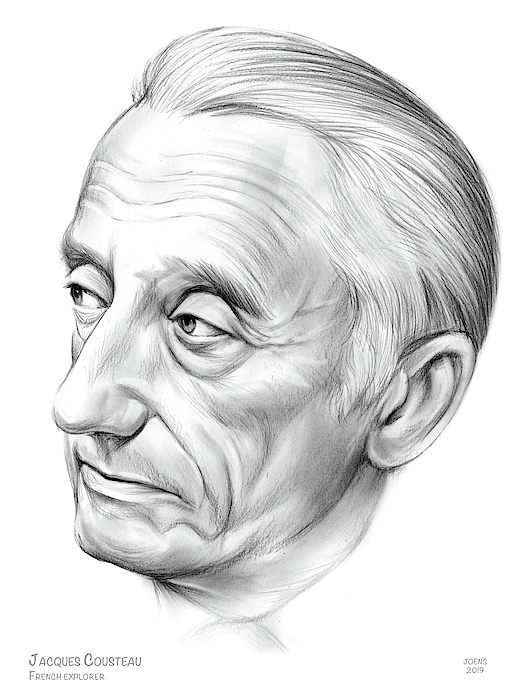 I love this Mal Bray tapestry of EVH , hanging in my studio .

I am very satisfied with the products I purchased,and I am also very impressed with the artist.I will be buying more of her stuff. ...The order process was easy and the shipping was prompt....Very satisfied.

Jacques-Yves Cousteau AC (11 June 1910 – 25 June 1997) was a French naval officer, explorer, conservationist, filmmaker, innovator, scientist, photographer, author and researcher who studied the sea and all forms of life in water. He co-developed the Aqua-lung, pioneered marine conservation and was a member of the Académie française. Cousteau described his underwater world research in a series of books, perhaps the most successful being his first book, The Silent World: A Story of Undersea Discovery and Adventure, published in 1953. Cousteau also directed films, most notably the documentary adaptation of the book, The Silent World, which won a Palme d'or at the 1956 Cannes Film Festival. He remained the only person to win a Palme d'Or for a documentary film, until Michael Moore won the award in 2004 for Fahrenheit 9/11.