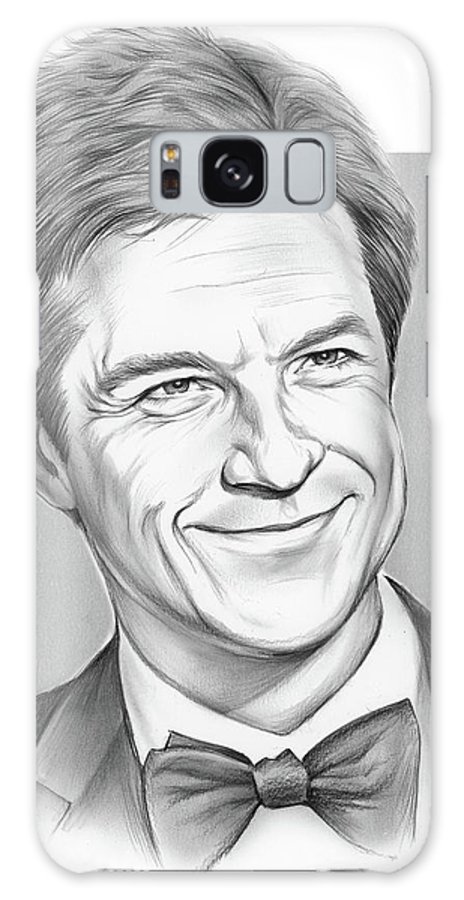 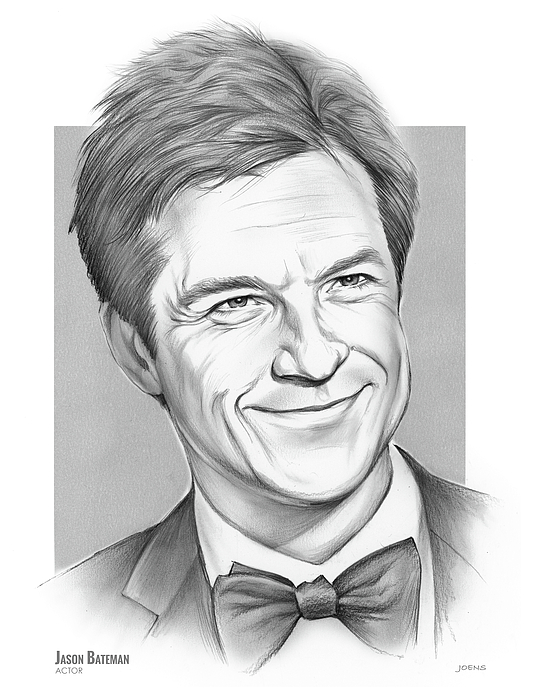 Jason Bateman Galaxy case by Greg Joens.   Protect your Galaxy S8 with an impact-resistant, slim-profile, hard-shell case. The image is printed directly onto the case and wrapped around the edges for a beautiful presentation. Simply snap the case onto your Galaxy S8 for instant protection and direct access to all of the phone's features!

Amazing! I absolutely love this!

Although I love the artwork on the iPhone cover, it is very difficult to use the volume and on/off buttons on the sides of the phone while in the case.

I love this case. I originally was going to get wall art but when I saw this I decided I have my phone with me everywhere and I can see it many times throughout the day to remind me that Jesus is there no matter what!

My wife loves the iPhone case

I have not yet received my order and am getting worried.