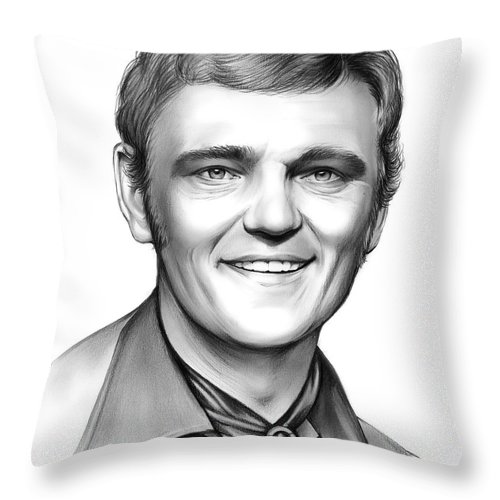 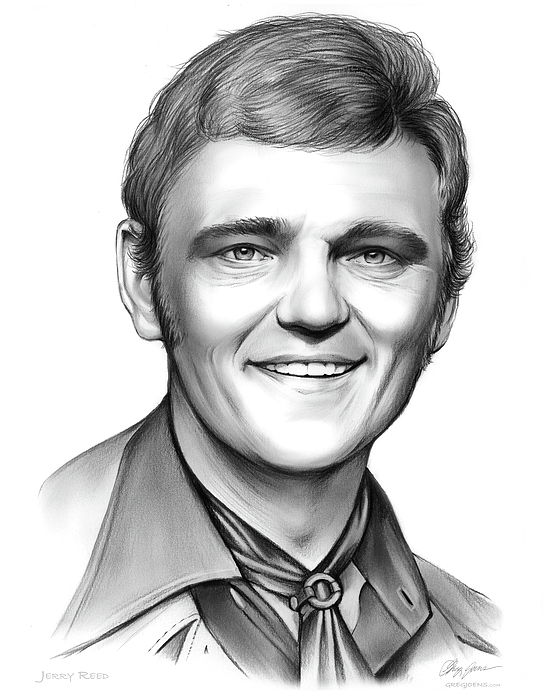 I bought the matching duvet cover. It is beautiful and very soft. Iâ€™m a collector of Osei Ovidâ€™s work. And I couldnâ€™t be more pleased with my purchase.

Print is good. Bought a smaller size pillow and the pillow insert was too large for the cover. Itâ€™s putting pressure on the seam and the zipper so Iâ€™ll probably have to switch it out

The print is beautiful, just as pictured. However the craftsmanship of the first one I received was terrible. I sent photos of what I received to customer service and a week later I received a replacement that is exactly what expected. So all is well that ends well!

I bought this as a housewarming gift for my sister and brother-in-law. They are moving to Coupeville in 2023. My sister was thrilled and knew right away that it was a picture of the wooden bridge. Great Work!

Jerry Reed Hubbard (March 20, 1937 – September 1, 2008), known professionally as Jerry Reed, was an American country music singer, guitarist, and songwriter, as well as an actor who appeared in more than a dozen films. His signature songs included “Guitar Man,” “U.S. Male,” “A Thing Called Love,” “Alabama Wild Man,” “Amos Moses,” “When You're Hot, You're Hot” (which garnered a Grammy Award for Best Male Country Vocal Performance), “Ko-Ko Joe,” “Lord, Mr. Ford,” “East Bound and Down” (the theme song for the 1977 blockbuster Smokey and the Bandit, in which Reed co-starred), “The Bird,” and “She Got the Goldmine (I Got the Shaft).” Source: Wikipedia