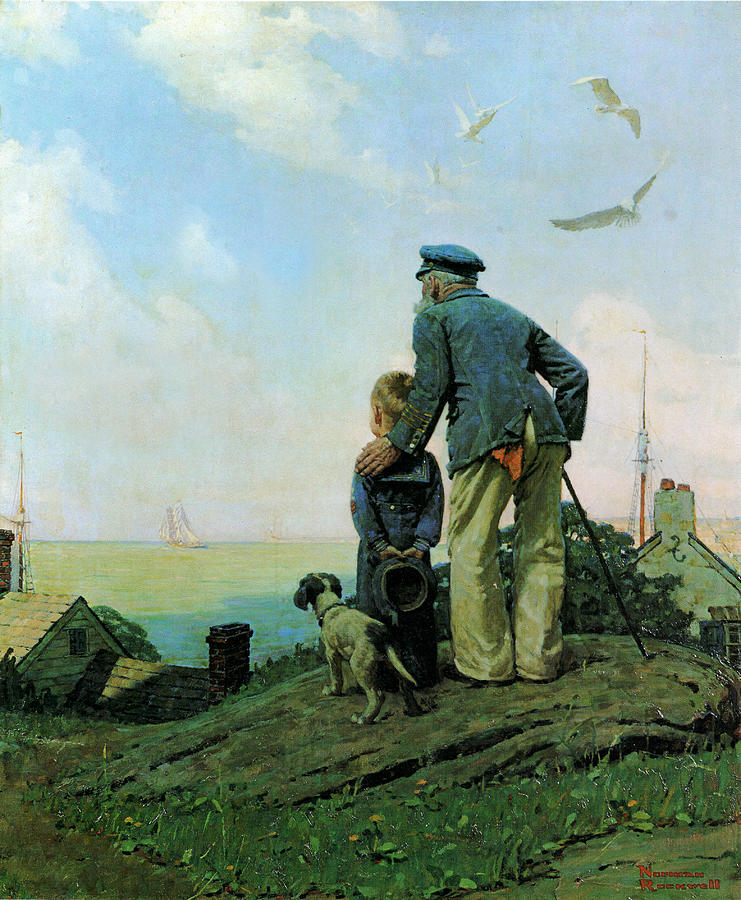 Looking Out To Sea is a painting by Norman Rockwell which was uploaded on December 11th, 2015.

Looking Out To Sea

Looking Out To Sea by Norman Rockwell... more

Looking Out To Sea

Looking Out To Sea by Norman Rockwell