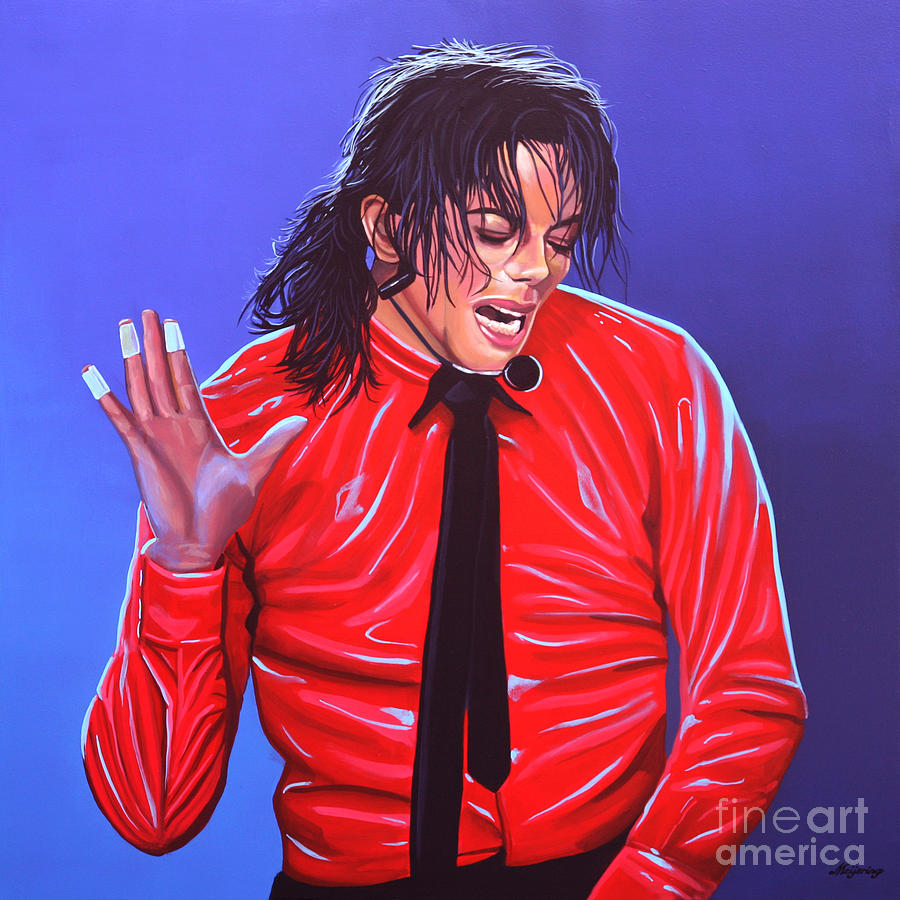 Michael Jackson 2 is a painting by Paul Meijering which was uploaded on October 14th, 2015.

Thank you so much, Robyn, for all your support, compliments and the feature in your wonderful group!!;-))

Thank you so much, John, for the feature in your exciting group and your support!!;-)