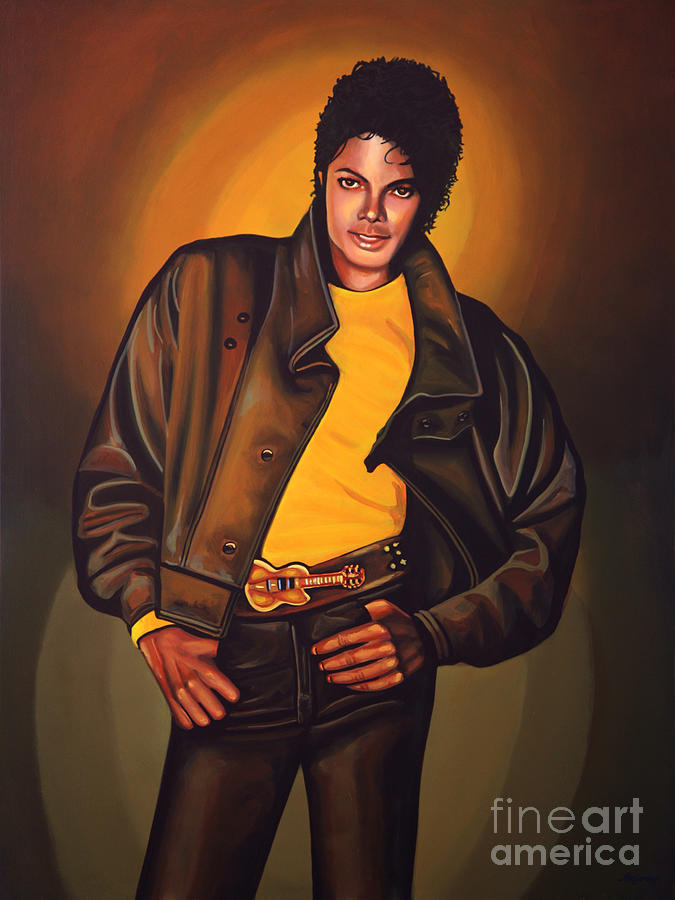 Michael Jackson is a painting by Paul Meijering which was uploaded on May 26th, 2013.

Congrats on your feature in the FAA Portrait Gallery - Musicians

Thank you so very much, Scott, for your compliment, support and the feature in your fantastic group!!;-))

This is Stunning! I really love this! you did an awesome job Keep up the good work. God bless you Karen