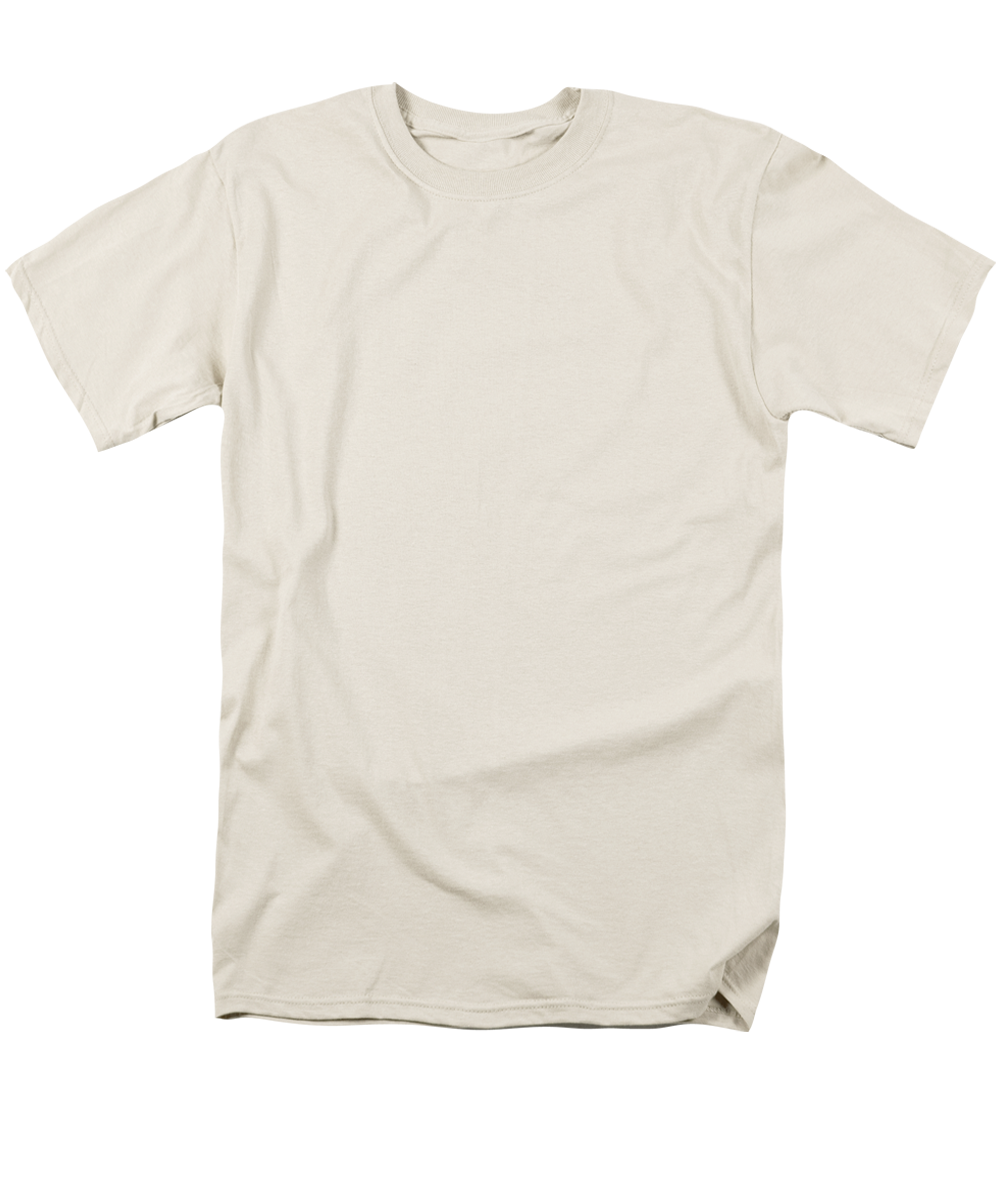 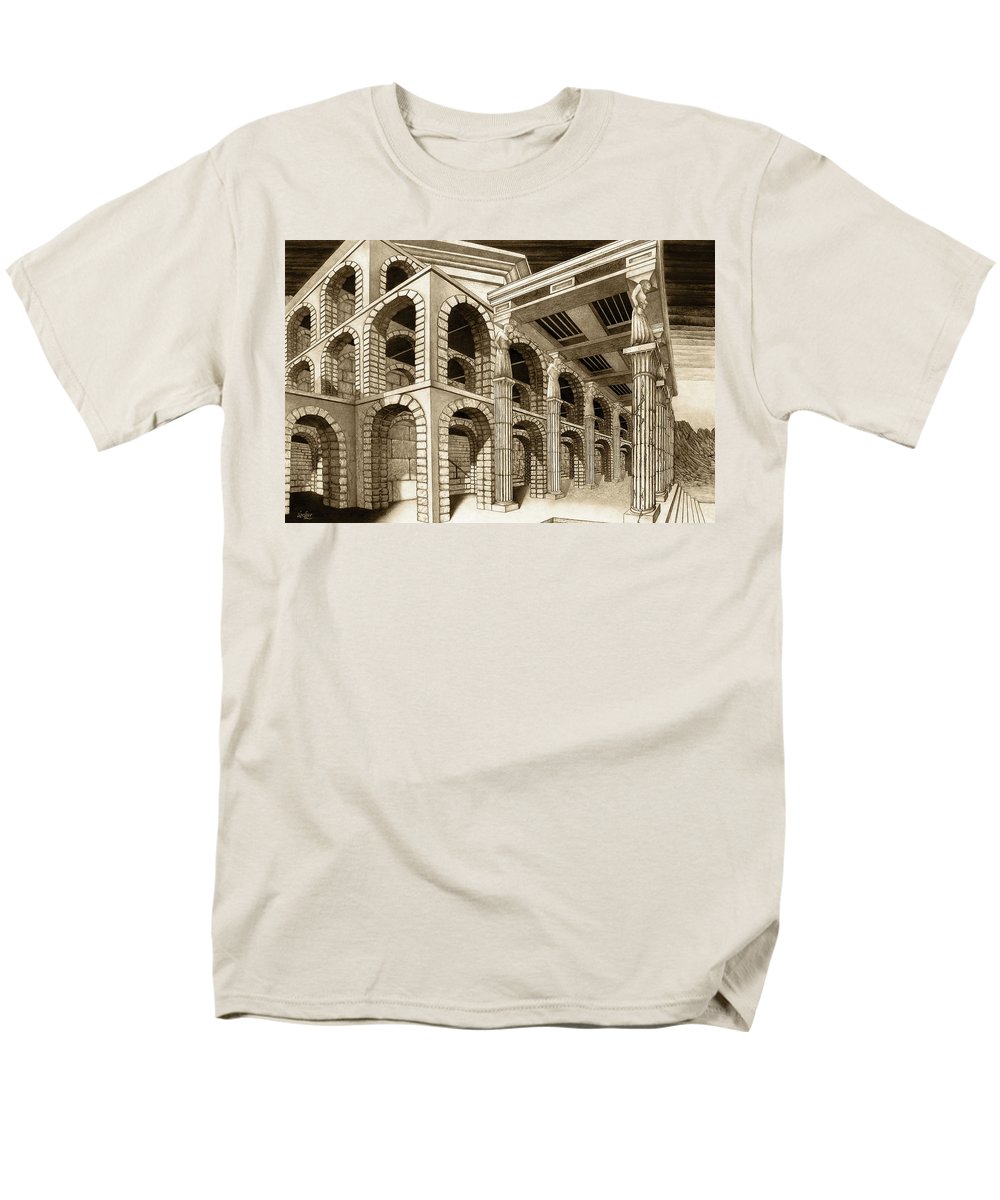 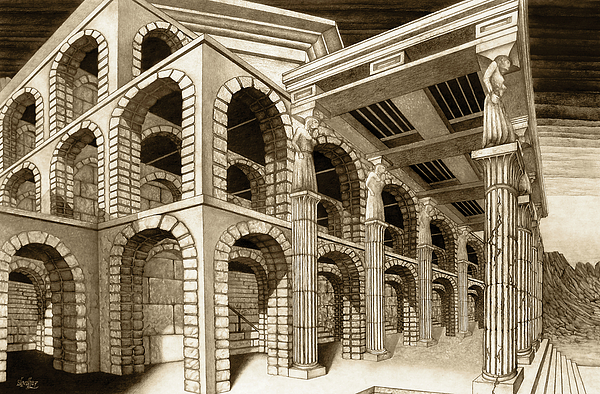 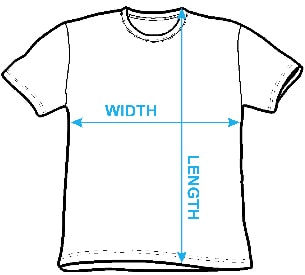 Lindon was the last mainland remnant of Beleriand following the War of Wrath at the end of the First Age, the rest of the land having been broken or... more

Beautiful, hats off my friend!

Thanks Tony! I got a chance to look through your portfolio. Your technique is superb!

Quality of fabric is a bit on the thin side but soft. There needs a 4XL so people can wash and dry without shrinkage. DO NOT DRY! The art is fantastic and is vivid like what you see. So treat the shirt special like art, since this ain't Carhart.

If interested this is an original picture of mine and can be retained as a part of your .collection. it's unique .

This shirt is well recieved. It might be a good one to add to your collection.

Everyone loves the shirt. I'm always getting comments on it.

T-Shirt looks great and large size of art work is exceptional. Thanks again

Lindon was the last mainland remnant of Beleriand following the War of Wrath at the end of the First Age, the rest of the land having been broken or submerged by the tumults. While not exactly clear, there are indications that before the Downfall of N�r in the Second Age Lindon was larger than it was during the Third Age. During the Fourth Age, it was one of the last Elven havens as the remaining Elves of Rivendell and Lothl�n left Middle-earth. In the beginning of the first century, Fourth Age, it experienced a population growth as migrants from the east came to Mithlond. Not all Elves left Middle-earth immediately, many of the migrants made long-term temporary settlements. Aside from Elves, Gandalf, Bilbo Baggins and Frodo Baggins also went to Valinor from the Grey Havens, and a family tradition held that Samwise Gamgee, having been himself a Ring-bearer, albeit briefly, did likewise, in the year 1484 of the Shire Reckoning, Fourth Age 61.

Curtiss Shaffer graduated from the Art Institute of Pittsburgh in 1991 with an Associates Degree in Graphic Design. He attended the Army School of Engineers at Fort Leonardwood Missouri in 1992 and graduated from Indiana University of Pennsylvania in 1996 with a Bachelors Degree in Art Education. He served as an engineer in the United States Army Active and Reserve components from 1991 to 2001, and therein attended graduate studies at Clarion University of Pennsylvania, Gannon University and the College of New Jersey. Besides working in his field, Curtiss has been teaching art full-time for fourteen years, at all levels of public education, and was named to the Who's Who of American Teachers in 2004 and again in 2006.

All t-shirts ship from our production facility within 1 - 2 business days of your order.