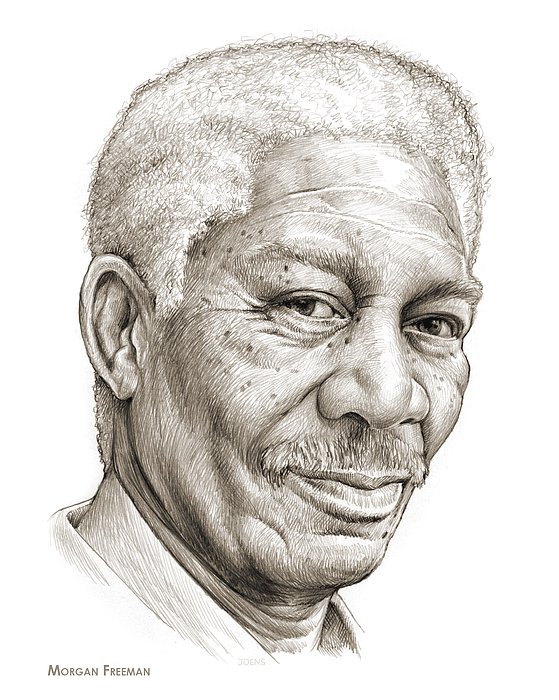 Morgan Freeman (born June 1, 1937) is an American actor and narrator. Freeman won an Academy Award in 2005 for Best Supporting Actor with Million... more

All coffee mugs ship from our production facility within 5 - 7 business days of your order.