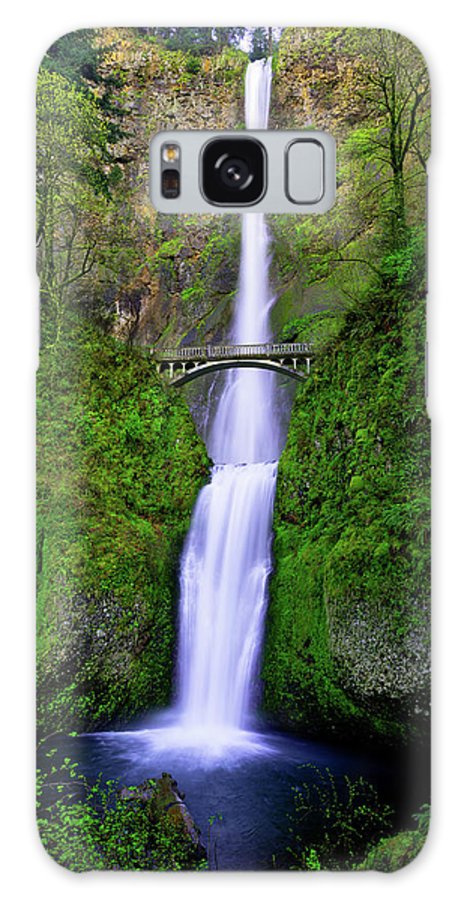 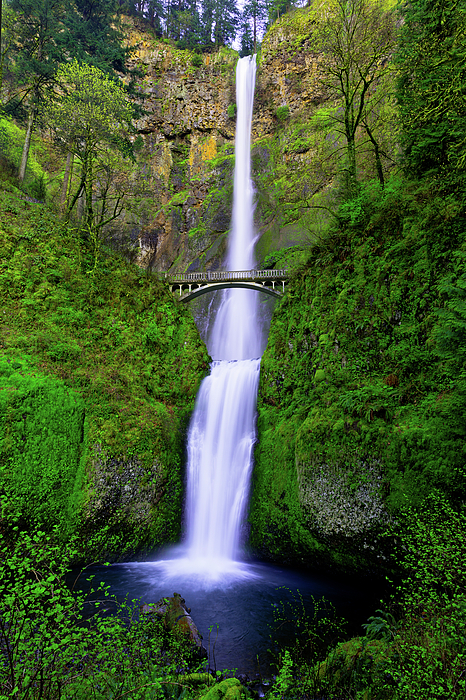 Multnomah Dream Galaxy case by Chad Dutson.   Protect your Galaxy S8 with an impact-resistant, slim-profile, hard-shell case. The image is printed directly onto the case and wrapped around the edges for a beautiful presentation. Simply snap the case onto your Galaxy S8 for instant protection and direct access to all of the phone's features!

Grand congratulations on your successful sale!

Congratulations on your recent sale of a wonderful project

Rock on Chad! Congratulations on your new $ale!

Beautiful image!! Congratulations on your sale!!

Congratulations on your sale Chad.

Beautiful. Precisely what I wanted.

Beautiful. Precisely what I wanted.

Until now we didn’t receive the product!

Beautiful product. I've bought from this artist in the past. I am very disappointed with Fineart! I needed to exchange my purchase for a different size and was told no! Terrible policy!! They told me to destroy and get a refund. Most ridiculous thing I've ever heard!!! Will not buy from you again.

This is the 6th Beaver cell cover I have bought over the years for various phones, but none comes anywhere close to being as unique & attractive as this one!! All the others are also of the fighting Beaver; which, as I already alluded to, is not to my liking. Great job Row One!!! Anything else you have done in OSU Beaver stuff??

"Multnomah Dream" Multnomah Falls, Oregon, USA Along Oregon's historic Highway 30 is this feature, Multnomah Falls. As you enter the place, its dreamy mood immediately caught me, casting a fairy, magical feel to the mood. It was really like being in a dream. I stared and stared, soaking in its magnificence. Once I gained a grasp of its enormity, I setup for this shot. I blasted off a series of shots, wiping the lens from water between each one, hoping to catch the scene without any water sports. I was successful with this single exposure. This section of Multnomah Creek drops nearly 630 feet over two large drops and two smaller sections. The short hike up the trail takes you to Benson Bridge, which spans creek, adding to the mood. I captured a few more images, then meandered back down the trail, being the last visitor of the night to the spectacle, a special moment for me indeed. File info: 1304-4-1744 [2:3]