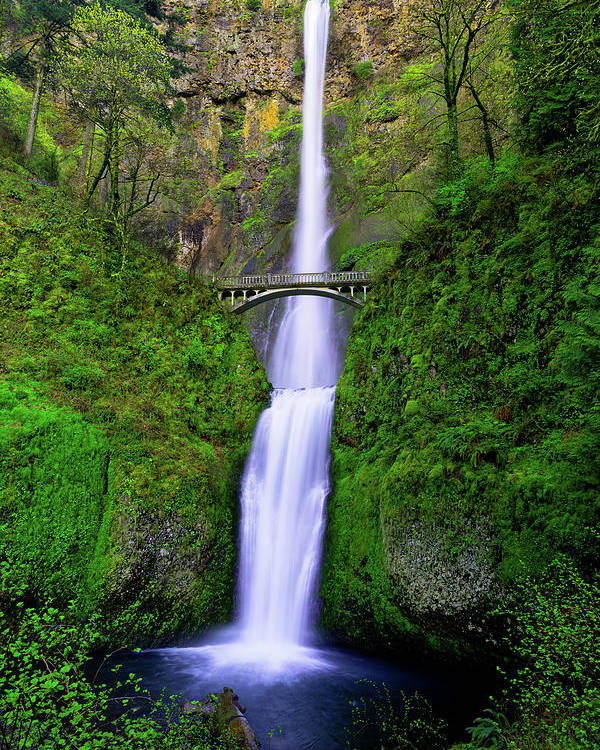 Multnomah Dream poster by Chad Dutson.   Our posters are produced on acid-free papers using archival inks to guarantee that they last a lifetime without fading or loss of color. All posters include a 1" white border around the image to allow for future framing and matting, if desired.

Grand congratulations on your successful sale!

Congratulations on your recent sale of a wonderful project

Rock on Chad! Congratulations on your new $ale!

Beautiful image!! Congratulations on your sale!!

This painting reminds me so much of my grandaughters! It looks exactly like them. Every summer the two California girls flew to our home in Minneapolis to go to the lake. It was magical every year. They are now teenagers but still come to spend time with their Gma and Gpa. The very best of years of “summers grace”. Thank you Catherine Meyer!

The colors and theme of this piece will go well in my dining room. Beautiful!

Beautiful and highly recommended representation for an amazing state.

I'm pleased with the quality of this print

Item is exactly as advertised. Very happy with the purchase and would buy from this photographer again.

"Multnomah Dream" Multnomah Falls, Oregon, USA Along Oregon's historic Highway 30 is this feature, Multnomah Falls. As you enter the place, its dreamy mood immediately caught me, casting a fairy, magical feel to the mood. It was really like being in a dream. I stared and stared, soaking in its magnificence. Once I gained a grasp of its enormity, I setup for this shot. I blasted off a series of shots, wiping the lens from water between each one, hoping to catch the scene without any water sports. I was successful with this single exposure. This section of Multnomah Creek drops nearly 630 feet over two large drops and two smaller sections. The short hike up the trail takes you to Benson Bridge, which spans creek, adding to the mood. I captured a few more images, then meandered back down the trail, being the last visitor of the night to the spectacle, a special moment for me indeed. File info: 1304-4-1744 [2:3]