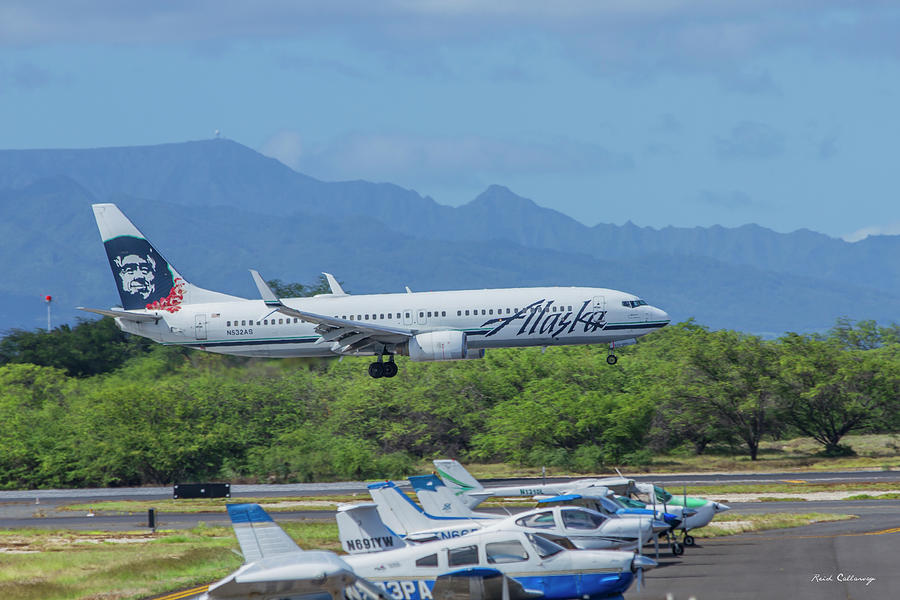 Alaska Airlines is a major American airline headquartered in SeaTac, Washington, within the Seattle metropolitan area. It is the fifth largest airline in the United States when measured by fleet size, scheduled passengers carried, and the number of destinations served. Alaska, together with its regional partners Horizon Air and SkyWest Airlines, operate a large domestic route network, primarily focused on connecting from the Pacific Northwest and Alaska to over one hundred destinations in the contiguous United States, Hawaii, Canada, Costa Rica, and Mexico.

The airline operates out of five hubs, with its primary hub being at Seattle/Tacoma. Alaska Airlines is currently not a member of any of the three major airline alliances, but it plans to join Oneworld by the end of 2020. As of 2020, the airline employs over 16,000 people and been ranked by J. D. Power and Associates as having the highest customer satisfaction of the traditional airlines for twelve consecutive years.

Comments, Likes and Favorites are appreciated.