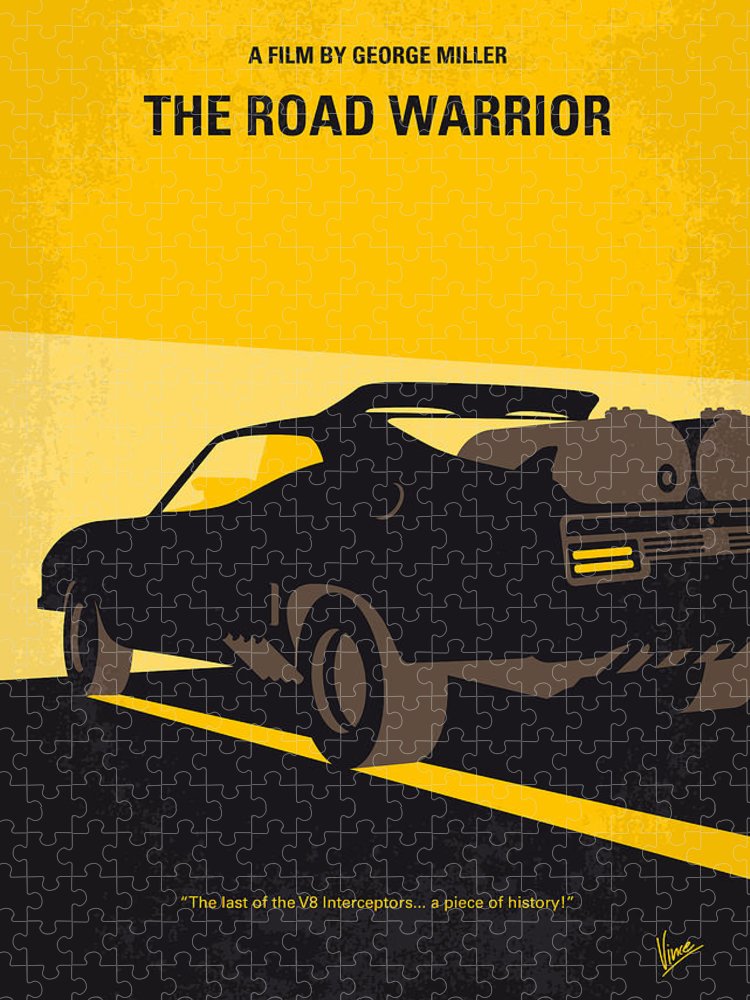 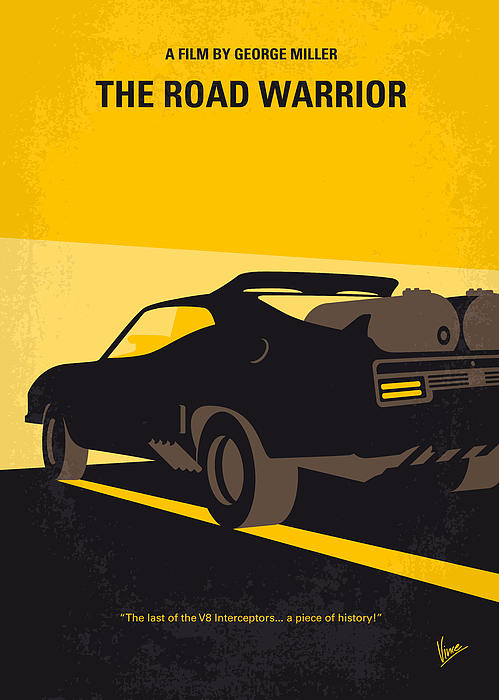 My 7 year old son loves Vasilevskiy and Tampa Bay! When we saw this art work puzzle we were in awe on how amazing the artist captured the likeness of him. We framed it and it’s in his room now. Thanks so much, it was challenging to do and a beautiful piece.

Love the image of TW. The puzzle was great. I do a lot of them and this one was top quality. The pieces were not flimsy and fit together perfectly. Am thinking of ordering another.

The picture quality is fantastic! The pieces are different shapes too, which is always a plus! Easily one of the best puzzle buying experiences I have had, at a great price too! I can't wait to do this puzzle with my good friends!

This was a birthday gift to a former Rockette who WAS one of those toy soldiers. She was wonderfully surprised and over the moon about it. It was a gorgeous photo so a super puzzle.

Beautiful. Very happy with purchase from my favorite artist.

All jigsaw puzzles ship from our production facility within 3 - 4 business days of your order.