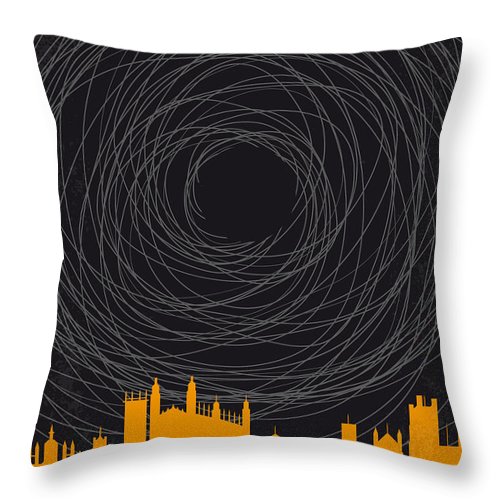 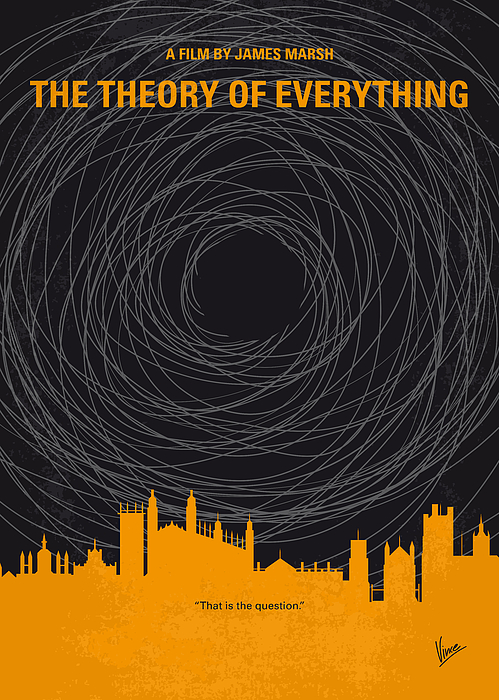 No568 My The theory of everything minimal movie poster Throw Pillow

A look at the relationship between the famous physicist Stephen Hawking and his wife.... more

The graphic simplicity and filtered thinking of your work is inspiring. This is a fine example of that but I Could choose so many more. Tremendous portfolio.

I love your work, Chunkong! This is one of my favorite movies. L

One of his favorite planes, he loved it ! Nicely made

My husband loved it, nicely made

Hello - Disappointed and returned at my expense. The texture of the pillow meshed a bit too much with the text, difficult to read. I didn't want to fuss with trying to read this.

The particular artwork is a special imagine in our family. The cushion is an absolutely beautiful product and great quality. Very happy with it!!

A look at the relationship between the famous physicist Stephen Hawking and his wife. Director: James Marsh Stars: Eddie Redmayne, Felicity Jones, Tom Prior Storyline The Theory of Everything is the story of the most brilliant and celebrated physicist of our time, Stephen Hawking, and Jane Wilde the arts student he fell in love with whilst studying at Cambridge in the 1960s. Little was expected from Stephen Hawking, a bright but shiftless student of cosmology, given just two years to live following the diagnosis of a fatal illness at 21 years of age. He became galvanized, however, by the love of fellow Cambridge student, Jane Wilde, and he went on to be called the successor to Einstein, as well as a husband and father to their three children. Over the course of their marriage as Stephen's body collapsed and his academic renown soared, fault lines were exposed that tested the lineaments of their relationship and dramatically altered the course of both of their lives.